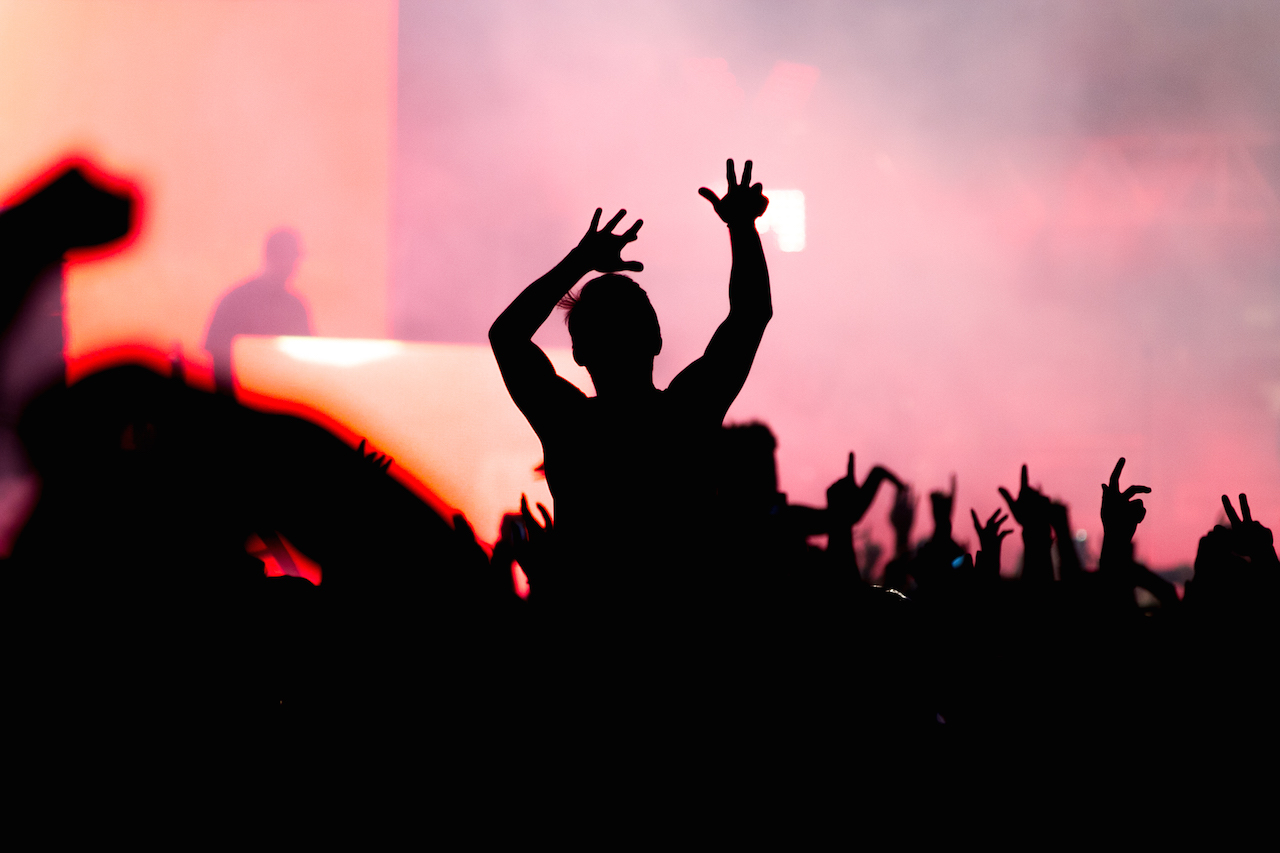 Claiming it as their biggest lineup ever, Listen Out has announced their official return for 2019 with a stacked lineup of national and international guests. In typical Listen Out fashion, the lineup strays more to the electronic, hip-hop and pop worlds with Flume, Diplo and ScHoolboy Q as the leading forces.

RELATED: ‘Hi This Is Flume’ is the nexus into Flume’s prolonged experimentation. Read more HERE.

Listen Out runs over two weekends during late September and early October and hits Brisbane, Melbourne, Perth and Sydney.

Adelaide will also get a slice of the Listen Out action with their own mini version of the festival, Listen In. Happening at the Bonython Park on Sunday 6 October, Listen In includes some of the big acts from Listen Out including Flume, Diplo, ScHoolboy Q, Denzel Curry, Riton and Biscits.

Tickets to all legs of the festival are on sale now with Brisbane pre-sale already exhausted. Get ticketing and lineup information HERE.