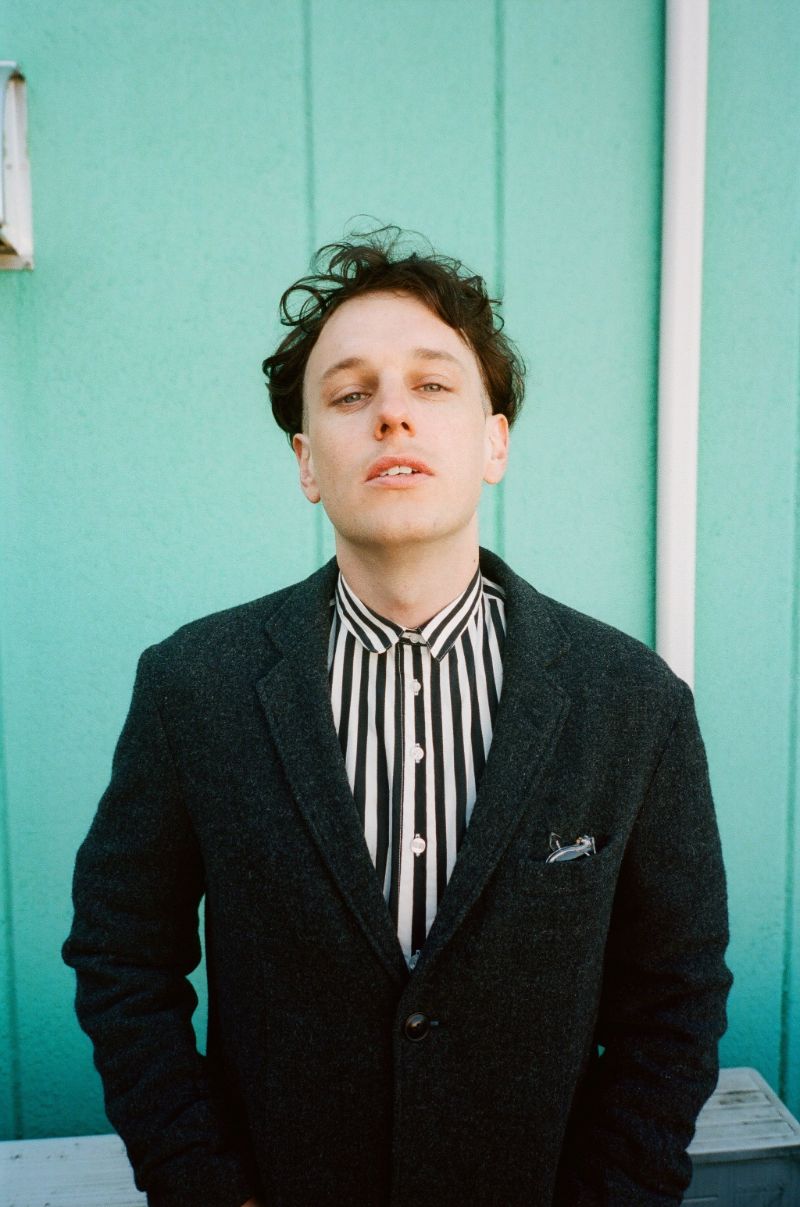 Dropping tour dates on the same of the album release makes me one happy Methyl Ethel fan. The Jake Webb-led moniker is taking his now five-piece band around the country this June.

Touring behind his best album yet, Methyl Ethel will play some of Australia’s biggest rooms to deliver an intoxicating and swirling performance. Starting in their hometown of Perth at the Astor Theatre, the band will then head to Melbourne, Sydney, Adelaide and finally Brisbane at The Triffid.

If you can’t wait that long for some live Methyl Ethel, Webb will be hitting record stores from today until next Thursday around Australia for some intimate, solo performances. You won’t see Methyl Ethel like this again for some time, so take this opportunity while you can. See all those details HERE.

‘Triage’ is out today via Dot Dash / Remote Control Records. In our review, we mentioned: “[Jake] Webb’s songs were always sleeper pop hits, though ‘Triage’ bridges that gap he’s been chasing since the project’s infancy of baroque obliqueness and highly intelligent pop constructs.”

Tickets hit pre-sale this coming Monday 18 January followed by general sale the next day. Find all the details HERE. Tickets are sure not to last long.