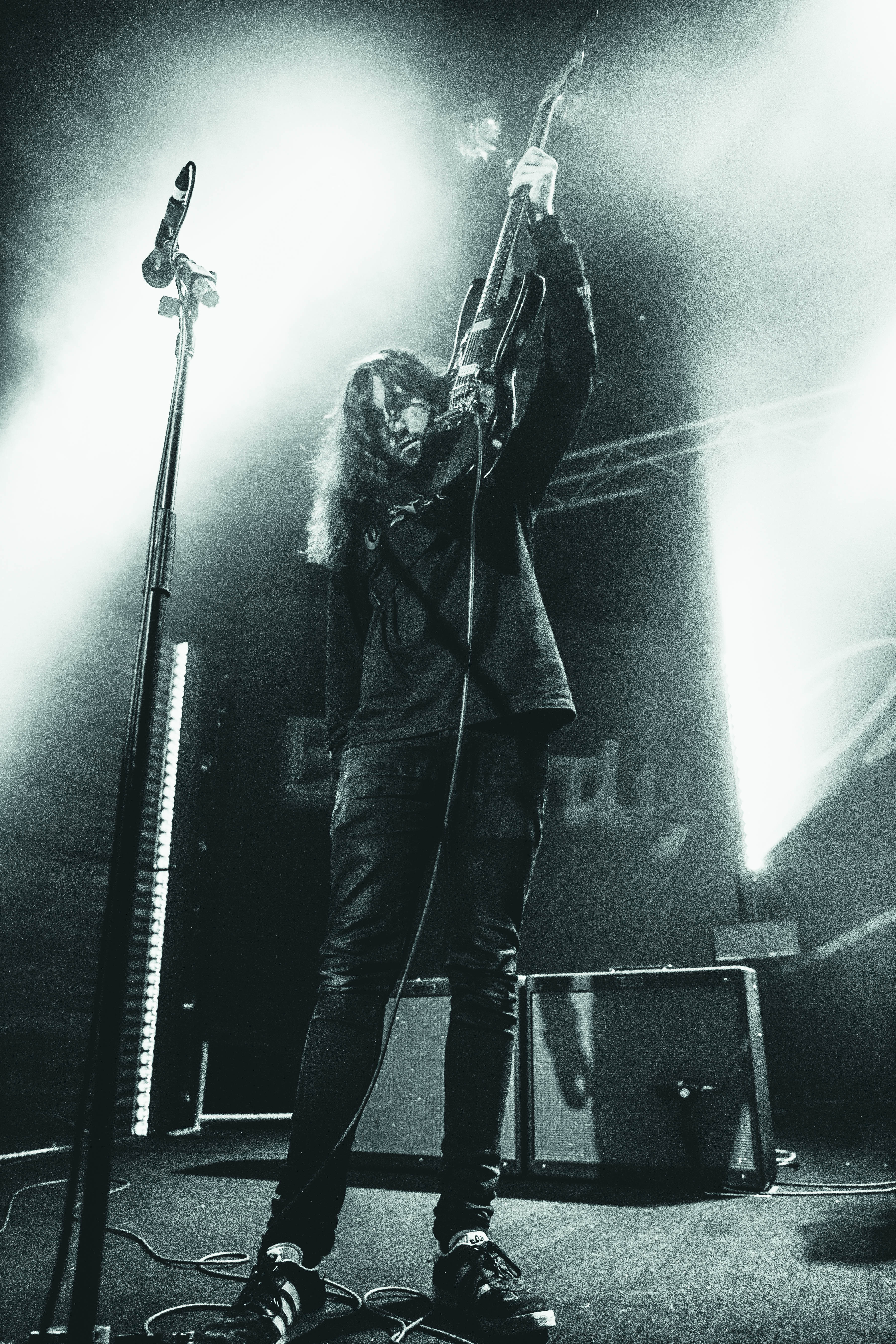 After plenty of teases on social media, DZ Deathrays seemingly confirm that they have a new album on the way and it will be released this year. The unnamed fourth studio album, and follow up to the acclaimed ‘Bloody Lovely‘, might change things up in the DZ Deathrays formula.

In a new interview with Young Henrys, frontman Shane Parsons conformed a lot of news surrounding the new album but, first off the bat, went on to mention how the now-official third member of the group, Lachy Ewbank, is now part of the songwriting process. Previously, Ewbank was a touring guitarist for the group, though it seems he’s had a much more in-depth role with the band by coming up wiht riffs and song ideas and pitching them to Parsons to add vocals.

Further, Parsons reveals the possible new sonic direction of the record. He mentions how he’s kept the same set up since the birth of the band, though he’s tweaked it more and more to find new ways of pushing their sound.

“I don’t know what we’re going to do with this new record because there’s a lot of synthesizer and atmospheric stuff on there,” mentions Parsons. “We use a Mellotron and a Prophet X.”

He relates the use of synthesiser to that of their first album, ‘Bloodstreams’, and working with Laurence Pike of PVT. What seemingly deterred Parsons to straight away from this more on the second record—2014’s ‘Black Rat’—was the inability to play these parts live without a backing track.

“I would always rather have another human on stage. Backing tracks are fine, but for us back then, it was so much easier to have a person there to do the parts. I’d still rather that,” explains Parsons.

The frontman continues to mention how co-writing with other musicians, both in Australia and around the world, has broadened his own craft. Parsons mentions two co-writing sessions including David Novak of Polish Club and The Presets’ Kim Moyes—”I think a couple of the songs will make the cut on the new record.” Additionally, Matt Caughthran of The Bronx has recorded some vocals for one of the new tracks.

DZ Deathrays have just started their massive national, regional tour launching last week with a sold  out show in Adelaide. Tickets are selling fast so be sure get yours HERE.