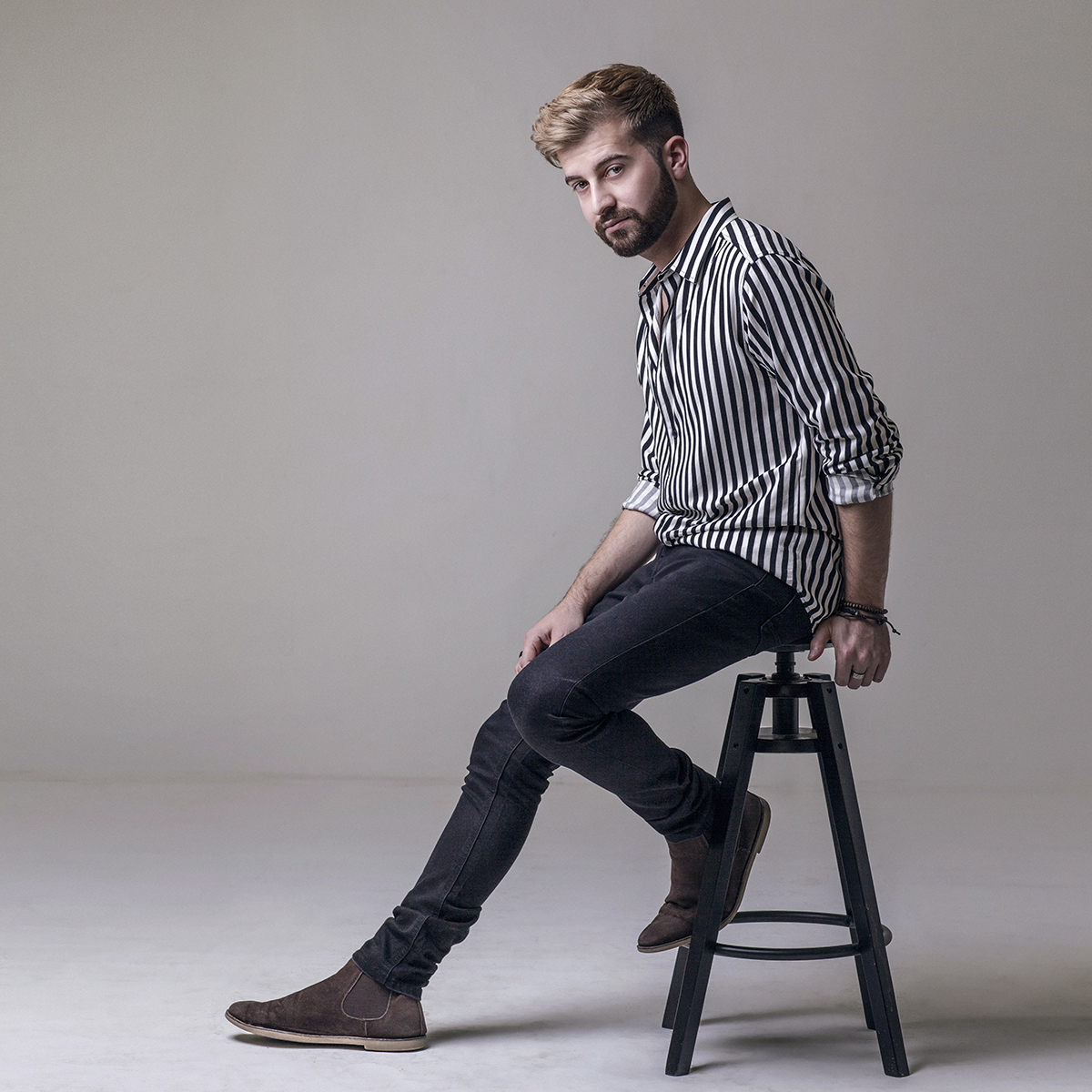 Philip La Rosa has become a dignified and respected new voice in the electro-pop scene. Following his important single, Drowning, which opened a strong dialogue of a close friend’s experience with depression and anxiety, Fable, is a spirited and joyous repositioning of his sound.

The accompanying video is a striking and mystical set piece that sits well with La Rosa’s artificial production styles. his concept is a playful reimagining similar to Pan’s Labyrinth—that of strange creatures, foreign lands and fantasy.

According to La Rosa, the song was a last minute addition to the EP, though it quickly became a welcome one.

“Fable was a completely unplanned tracked for the EP which Taka Perry and I worked on in less than a day in the studio. It was such a fun track to work on and is easily on my favourites from the new EP,” explains La Rosa.