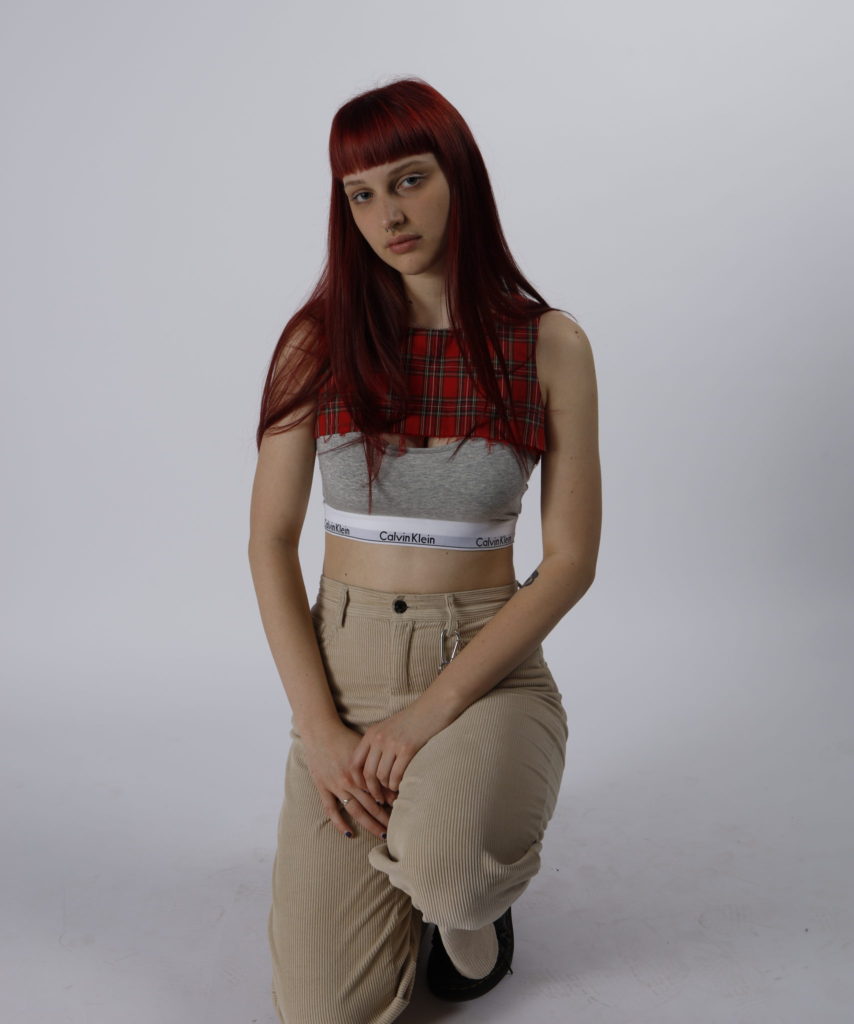 This is their third single to date, seeing them naturally slip into a similar sonic space as modern pop-adjacent princesses Mallrat, Clairo, Yergurl, King Princess and Billie Eilish. Previous singles ‘Thinking’ and ‘Stranger To Me’ received praise from Triple J tastemakers, and have been showcased on Triple j Unearthed’s TOPS program. They write from a place of vulnerability, creating intimate dreamy soundscapes swirling with floaty synth and dramatic beats.

Chloe describes the story behind ‘Left of Centre’, saying: “[It’s] about really liking someone who isn’t looking for anything serious. The lyric “chewing flavourless gum” is a reference to how I felt at the time. The relationship had lost its sweetness, but I couldn’t spit it out.”

The electronic indie-pop track was recorded at Ethel House studio with producer Samuel K Sproull (Eliza & The Delusionals, Japanese Wallpaper), and the video was directed by fashion and TV director Tiana Koutsis. About the video, Chloe said: “It was so refreshing to create a music video with an entirely femme team. The aesthetic of the video was largely inspired by HBO’s Euphoria, It’s about being at a party and running into the one person you didn’t want to run into”.

Watch the visual for ‘Left of Centre’ below & look out for more from this exciting new artist!