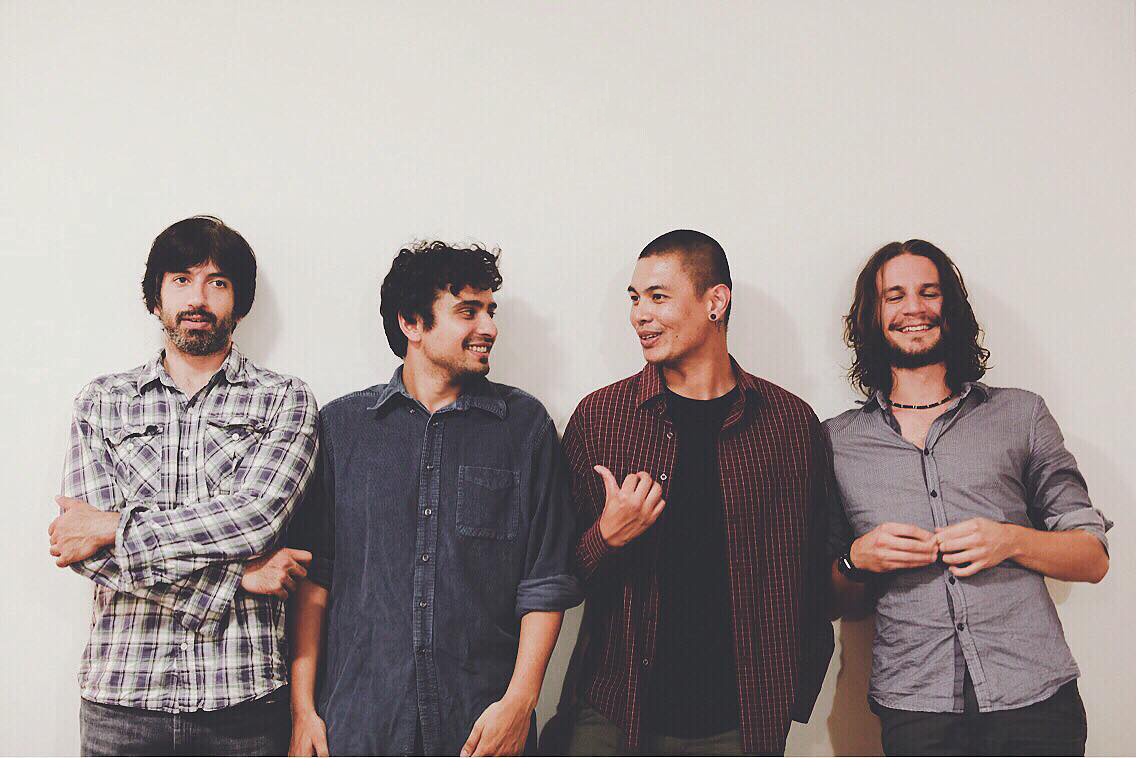 Today we have the joy of premiering the video. It’s a dreamy piece (pardon the pun) that sees the front man Ello hover around a tent like city and ends up finding himself opening up a tent and entering what seems like an acid style party we’re all types of fun behaviour is happening.

Originally formed in 2014 as an instrumental band, Drej and the Solo brothers developed a unique sound blending live improvised guitar jams with samples from diverse genres. In 2016, a chance introduction through mutual friends led to Alex showing Ello one of the band’s demos. Freestyling lyrics on the spot, Ello’s improvised rap later became the basis for a track titled Honey in the Veins.

Angel’s Call is out now on all streaming platforms worldwide. Give it a watch and add it to your playlists. It’s a jam.