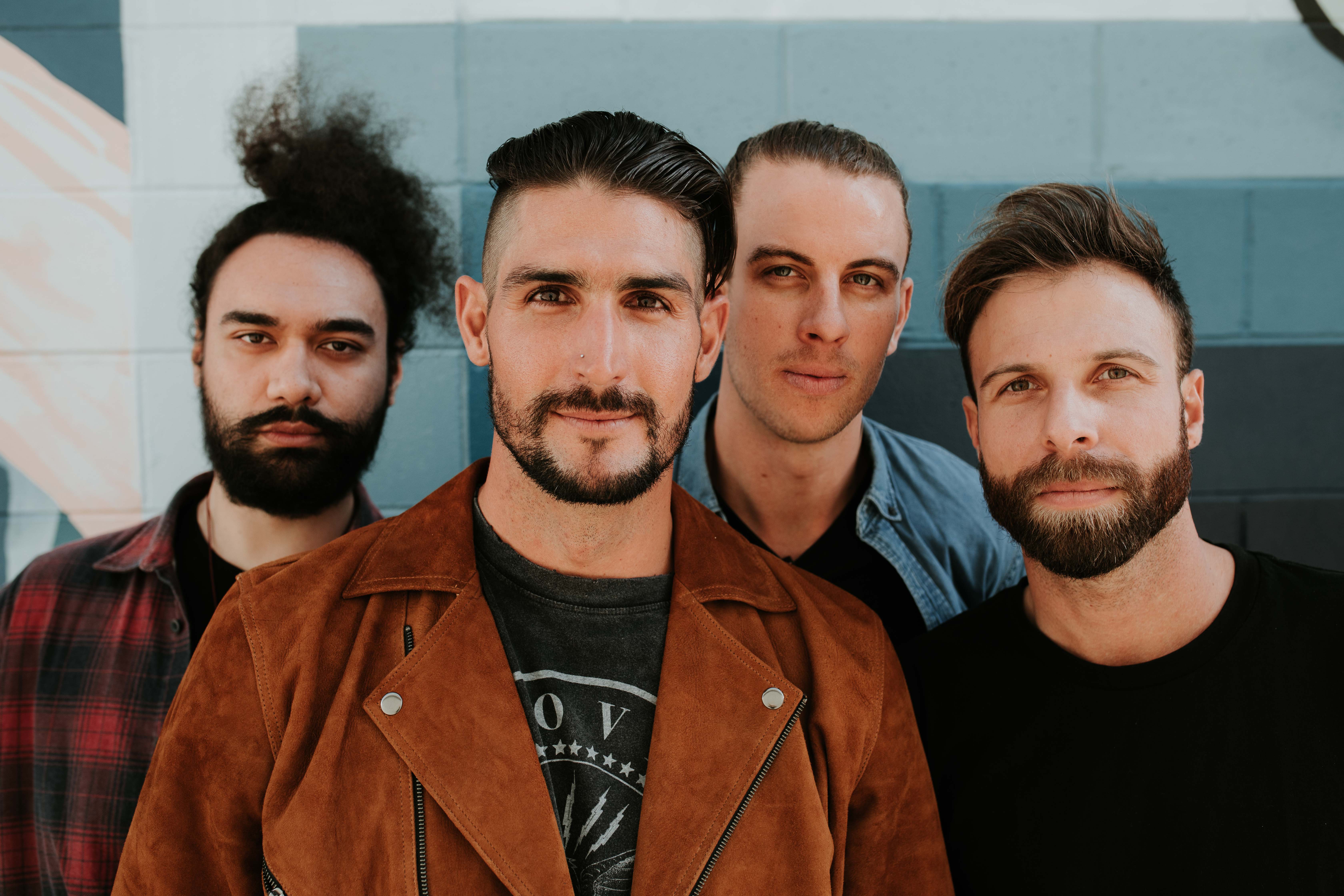 Sunshine Coast outfit Flaskas release their brand new single ‘Songbird’ tomorrow and we have been given the exclusive first listen.

Flaskas have evolved into one of Australia’s most exciting live acts. Since forming they have shared the stage with luminaries such as Ash Grunwald, Boy & Bear, Tijuana Cartel, The Black Sorrows and many more.

Their latest single continues on with a music style what they explain as ‘Earth Rock’. Set in motion by singer-songwriter Chris Flaskas, Earth Rock delivers thoughtful, philosophical lyrics in an orchestration of contemporary and native Australian instruments.

The band are also set to play a huge run of shows from November through to January. Moving through South East Queensland, northern NSW and back to Sunshine Coast.

The flashy new single is out tomorrow Friday 11th October on all streaming platforms worldwide.