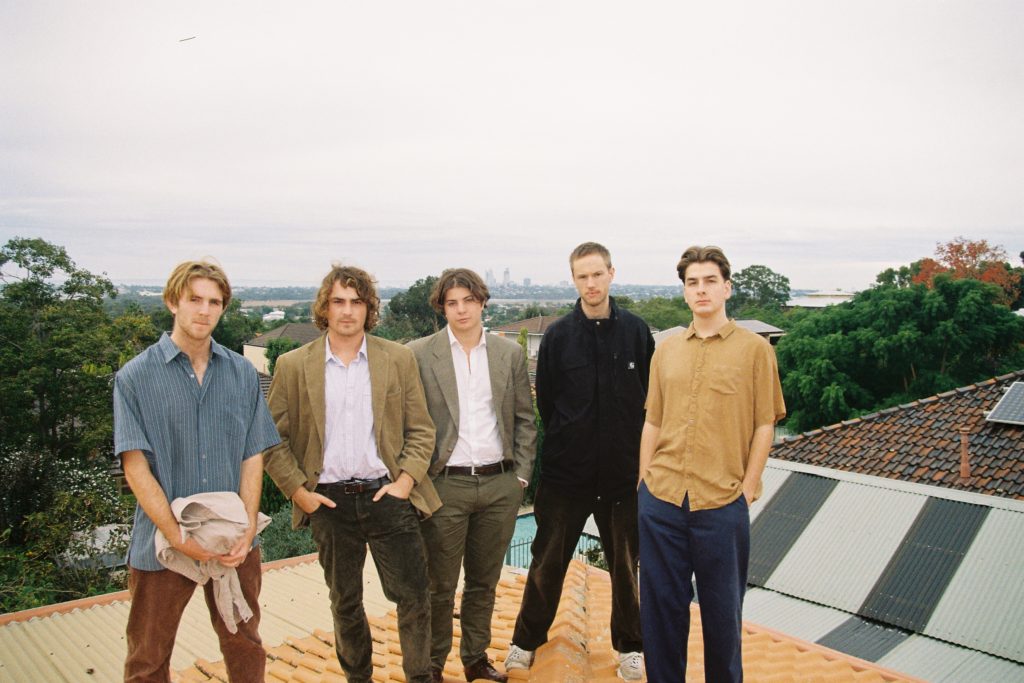 The rising Perth quintet draw from multiple genres to establish their own brand of shoe-gazey heartfelt rock, appealing to fans of The War on Drugs, POND, Beach House and Babe Rainbow. They’re branching into a slightly different sound in their upcoming releases, in their words: “Our new LP has a dreamier feel with a greater focus on ambient sound, and one that we think appeals to a wider audience of music lovers.”

RELATED: There’s A Tuesday Continue To Blow Us Away With Their Latest Offering, ‘Girl At Night’

With healthy servings of dreamy synths, a grooving bass & rhythm section and generous reverberated leadlines, ‘September 24th’ marks a new chapter in their artistry, serving as an expression of their grief. They explain that “the music we’re starting to release now is easily our most emotional. We’re definitely shooting for an audience response that has undertones of nostalgia, loss, and memory. September 24 is one of those tracks we quickly decided would be a lead single of ours and probably the most excited we’ve been for a release”.

Click below to listen to ‘September 24th’ pre-release & make sure to grab tickets to their launch party in Perth on Friday, June 3rd at Indian Ocean Hotel with Star Arcana, Residents Club & Mia June.