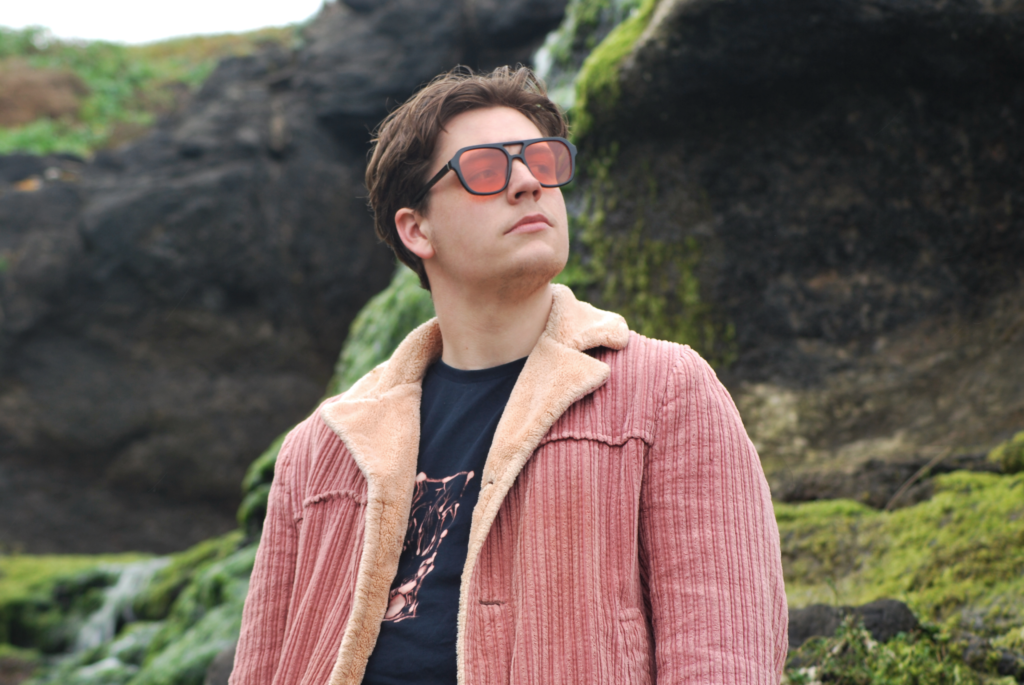 Today we’ve got a seriously sweet exclusive listen of ‘SOC PUPPET’, the new single from one of Melbourne’s most exciting new solo artists, Fox DeRoche.

‘SOC PUPPET’ is Fox DeRoche’s second release, following on from last year’s debut track ‘Round About’. This new track serves as a delicious teaser of his upcoming debut EP due out later this year, a collection of music he has been diligently working on over the last year.

A talented multi-instrumentalist, DeRoche has won us over with a super blended indie sound sure to be a hit with fans of Unknown Mortal Orchestra, Tame Impala and Rex Orange County. DeRoche has stepped another foot in the right direction with this single, further introducing himself to audiences and allowing us to see both his playful and emotional sides.

A collaborative creative process, ‘SOC PUPPET’ was recorded with and mixed by Gerard Sidhu (Strange Talk) between their home studios in Melbourne. This mood-lifting indie track is a straight-up vibe, and the perfect tune to enjoy on a sunny drive with the windows down.

DeRoche spoke about the new single, saying: “I’m quite proud of this piece. It was the first song I started for the EP and although it was one of the last to be finished, much emotion and feeling went into the making of it. This tapestry of love was meant to be out where the world can hear it, I just hope you guys love it as much as I do!”

From the two offerings we’ve been given so far, we feel confident that the full EP is going to be a truly irresistible mix of sonic influences. In the meantime- have a listen to the new single ahead of tomorrow’s release, and pre-save HERE!