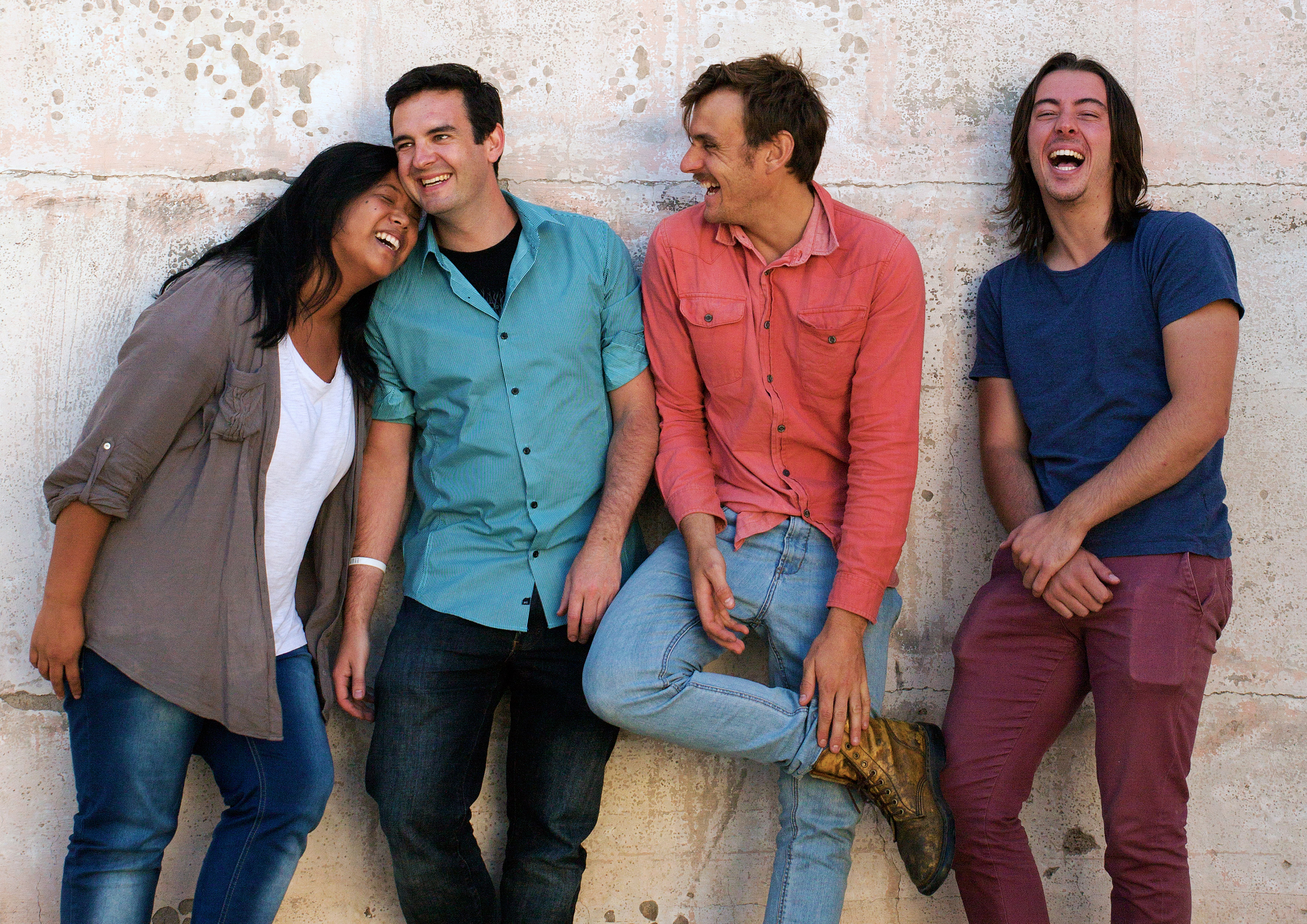 Humble would be an understatement when trying to place Brother Be. Nine Dollars is their latest and is easily their most concise and formulaic track yet. The Canberra four-piece is charm personified and absolutely nail that conscious element of indie-rock. We reached out to vocalist and guitarist, Michael Rhydderch, to ask about reflection, making it in Canberra and bucking self-doubt.

After five years together, have you taken the time to reflect back on everything you’ve achieved so far?

Although, at this point in time, we are not a band selling out stadiums or doing the major festival circuit, occasionally I have moments where I think back to some of the gigs where we sold out a venue or had the crowd singing our lyrics… and I think how lucky we are to have even experienced a small portion of that feeling of having your music embraced by the community.

Was the shift to more meditative, calculated indie-rock a conscious effort?

Depends on who in the band you ask haha. Personally, I am not really conscious of the structure of music I create; I just do what I feel. But, luckily there are other band members that can take my feeling and build a skeleton around it. So, I guess I come up with the soul of the song and as a band together we build the form around it.

Nine Dollars speaks of doubt. Is this something that plagues the band?

As a band, I guess there is definitely those feelings of relevancy within the industry. The insecurity of the sound you are creating and whether that’s something people want to listen to. That ever-present urge to create what is popular at the time.

How do you buck yourself out of those self-doubt moments?

I think we are lucky that, as individuals, we are all in a good place in our lives, so I think that helps us re-evaluate who we are as a band and what features are important for us to hold onto. I think it’s important to sit back and ask, “do I like the music I am making?” If the answer is, “yes,” then who cares about the rest of the story.

Is songwriting or playing on stage a cathartic experience for you?

Very much so. Songwriting usually comes to me so well when I need it to get me through some sort of adversity, self-inflicted or otherwise. Something about feeling like a chump that gets the creative juices flowing. Being onstage, and getting that positive crowd reaction is like experiencing the best high you’ve ever experienced. When I wake up the morning after a gig, I feel like I have done a leg of the tour de france, cause im so drained. Its got to be all of that adrenaline generated from the gig.

How has it been trying to gain notoriety in Canberra? Have you had to seek other national avenues?

Canberra has been fucking BRILLIANT! I know it gets a pretty neg wrap. But, it’s like one big supportive community. Having the two big uni’s (ANU and UC) and the CIT means there are a lot of people in one place looking to make art and be absorbed into that creative world. It means that people get out to see gigs and support live music. You also get a lot of great bands passing through, giving you a chance to get some good support slots. So, I think its one of the best places to start up as a band.