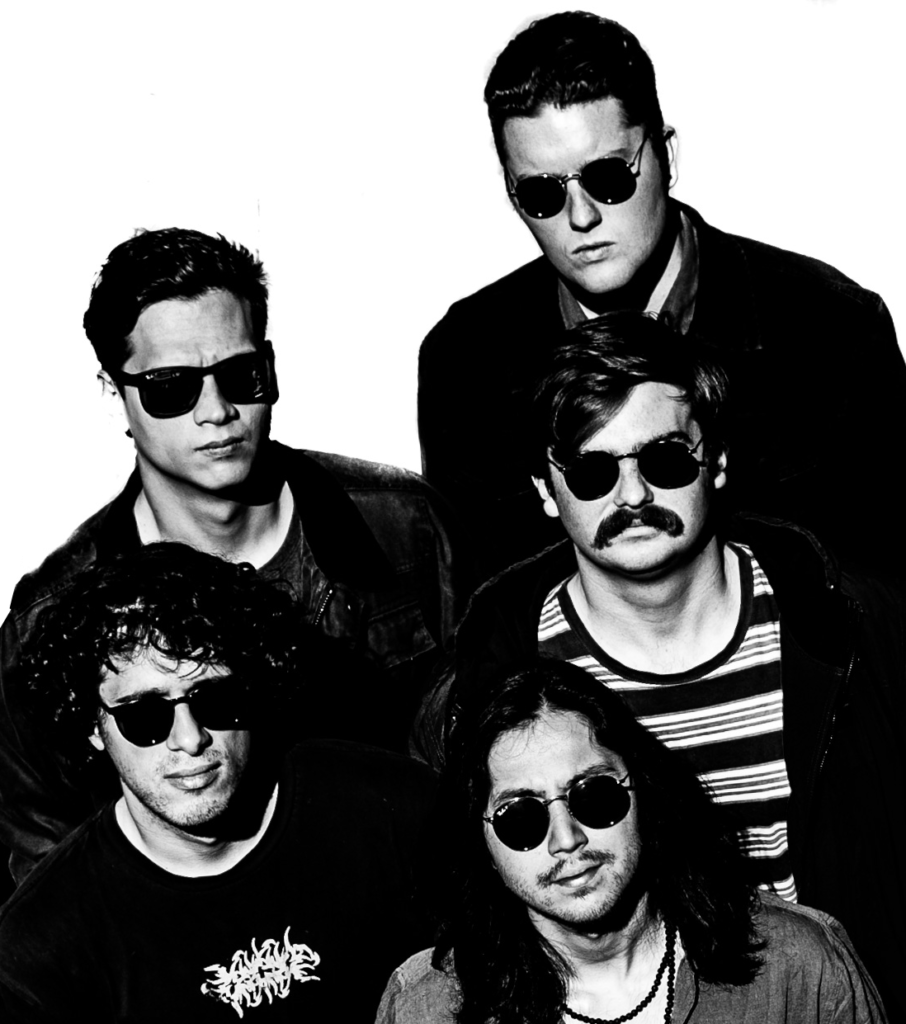 Since their debut release ‘Give Me A Reason’ in 2019, Raw Deep have been cutting their teeth amongst the GC music scene, last year making a massive return to live music at Mo’s Desert Clubhouse that was simply unforgettable. Since then, the boys have been hard at work in Lovestreet Studios, concocting their much-awaited new music with the help of Gold Coast Music Awards’ 2021 ‘Musician of the Year’ Scott French, and the highly credited Paul Blakey (No. 1 on iTunes Australia, No. 2 in Triple J Hottest 100, No. 1 on AIR Charts, No. 1 in iTunes Country and Metal Charts Australia, Top 10 ARIA).

Citing Stranger Things-esque nostalgia as a major influence for the synth-driven single, they explain the story behind it: “A portrayal of a desperate phone call; it’s an anthem of anguish and despair. Frustrated and drowning in a world that simply carries on around you; this is a last-ditch plea for help.”

Listen to ‘Helpline’ now and snap up last-minute tickets to their single launch at Elsewhere tonight!