The companion festival to Splendour in the Grass, Spinoff, has made a 5 year return. Held in Adelaide, the mini-festival will have The Wombats headlining alongside a couple of international and national acts.

Can’t make it to Spinoff or Splendour in the Grass? Be sure to catch some Splendour sideshows if you’re in Sydney or Melbourne.

Catch the full lineup below and grab tickets HERE. 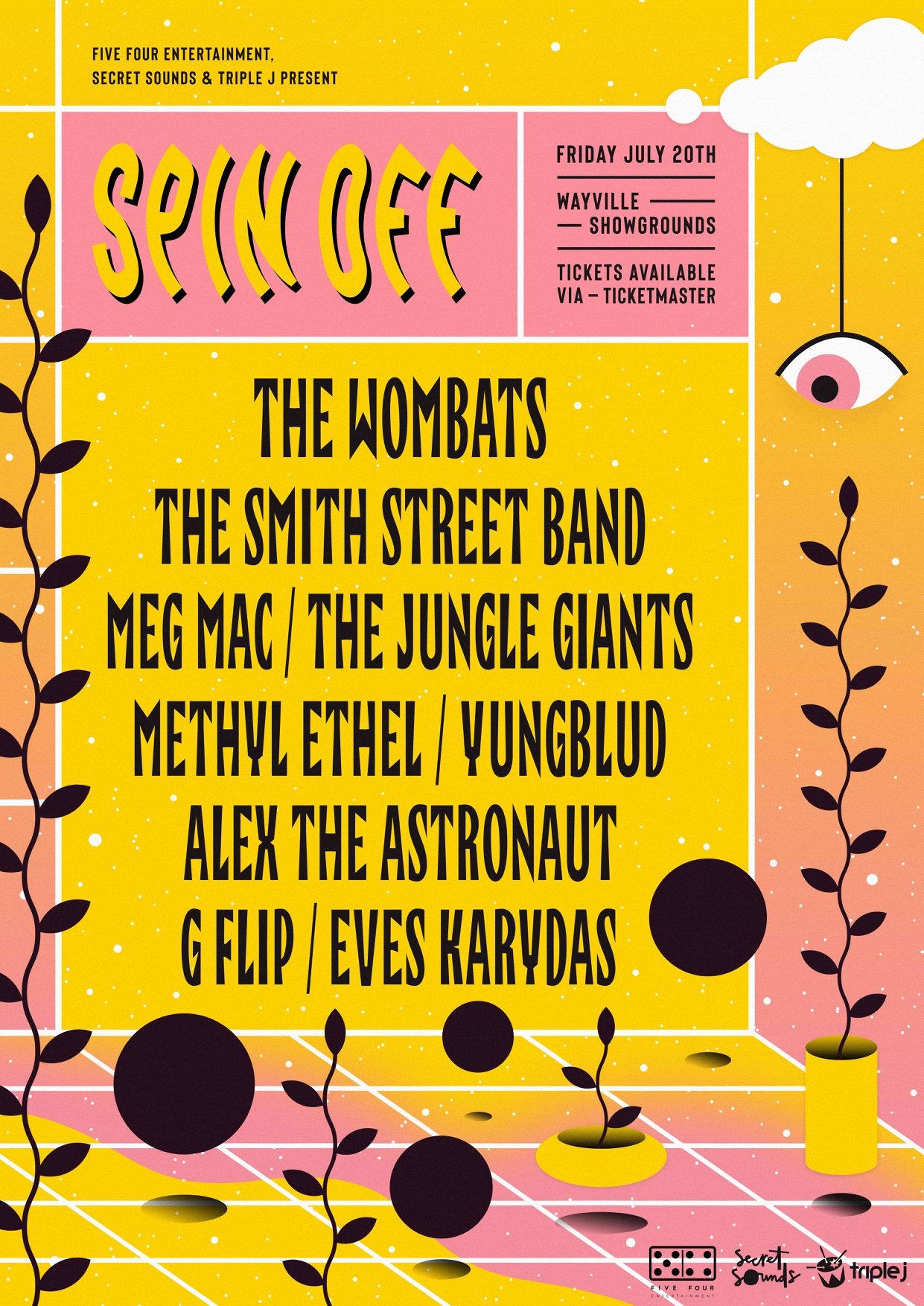