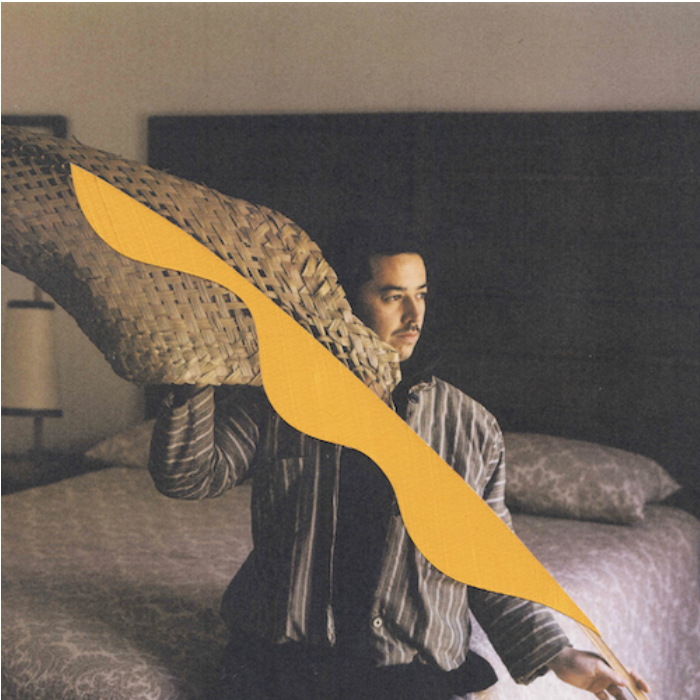 Kyson shared his third album, the self-titled Kyson. The LP, out via B3SCI Records, is a deep investigation into the meticulous intricacies of the inner child and how this fragment of Kyson’s personality is instrumental in influencing emotions, relationships and creativity. It’s a truly beautiful release, the accompanying video for feature single Calibrate is a wonderful visually nostalgic piece that really highlights the talent behind Kyson’s song writing. We got to know Kyson a bit more by taking 5 with him and finding out who he’s digging at the moment.

Nearly Oratorio –  Down to the minute

I love the warped feel too Nearly Oratario’s  work. The synth and keyboard work is fantastic, It feels nostalgic but somehow perfectly in the moment as well.
Along with that I think the vocal phrasing is amazing and it has something super unique and special about it.

This tune is an absolute gem, Sade is an absolute genius, that’s kind of obvious but in particular.
I love how she repeats her lines a lot. I find her music very hypnotising, poetic and beautifully written. Some seriously classic synth work in all her early records as well.

Hush Moss is a Berlin based artist who I really admire. This little gem on one of his later albums shows a soft side to his music, somehow it’s still got his signature funk and groove to it regardless of the open drum less feel. I love lyrics I cant understand because it really becomes another instrument and the words don’t influence the feeling.

Fia Fiell – All in The Same Room

All in the same room is actually an album but i wouldn’t take it apart into tracks really. The album is a beautiful piece of textural music that I find myself really able relate to. I feel like it has a wonderful variety of emotions all tangled together in tone. I’m not 100% sure what she is trying to say through the music but you know it means something special, and thats amazing. Beautiful distortion as well.

I have been listening to this one and a few other pieces from Steve Reich again lately, always something to re discover in the complex simplicity of his compositions. Perfect for a busy train ride, or for thinking about my new year’s resolution.

Kyson‘s self titled record is out now. Have a watch of the video for Calibrate below.