Take A Step Back With Slowlife’s Single ‘Push & Relax’ 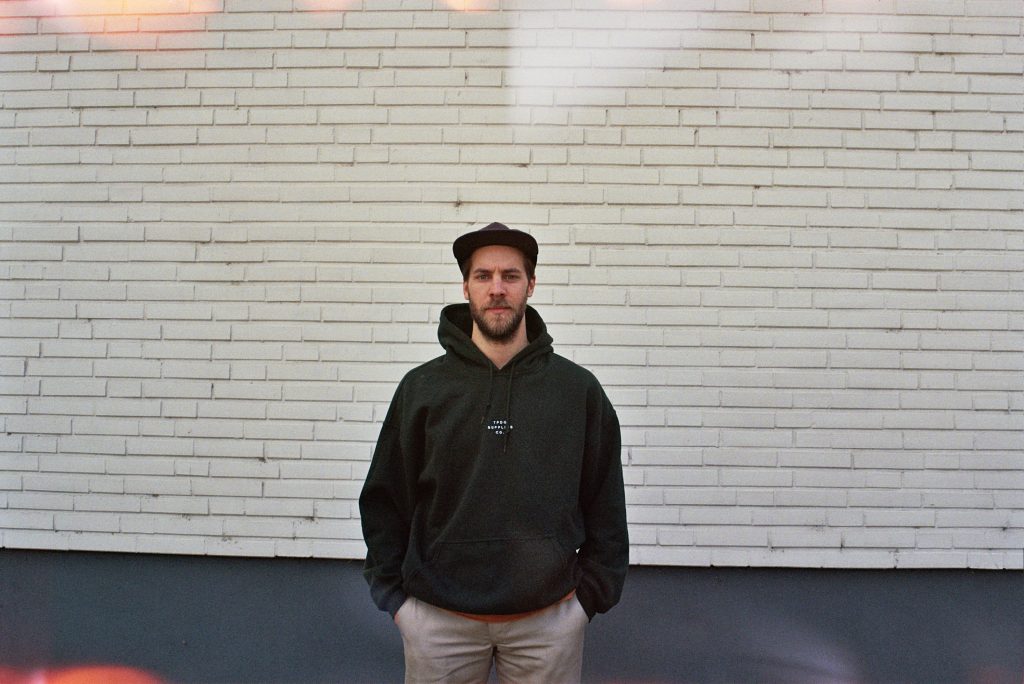 Bursting into late 2020 with two singles and an EP is German low-fi artist Slowlife.

Slowlife is the solo project by Patrick Behrens, a songwriter from Southern Germany who was previously in the indie-rock band In Golden Tears. Before bidding farewell in 2014, the band stirred up the indie scene, toured throughout Europe and playing slots at Hurricane, Dockville & Sziget Festival. Since then, Patrick has continued to create and work on finding his sound as a soloist- a mission he’s achieved with Slowlife. The debut single ‘Push & Relax’ recently dropped, followed shortly by ‘Tork’s Café’ and the EP ‘Grey City’.

In his words, Slowlife makes “songs to get lost to, songs that urge you to enjoy the little things in life and to live in the moment”. His DIY approach to music creates charmingly nostalgic tracks that float somewhere between singer-songwriter, low-fi, dream pop & indie folk.

If you need a little break from your work week before delving into a big weekend, ‘Push & Relax’ is just the track for you. Founded upon acoustic guitars and dreamy synths, the single is a soft journey through introspection, carried by Patrick’s endearing, gentle vocals.

Pop your earphones in now and have a listen- just be prepared to fall in love!