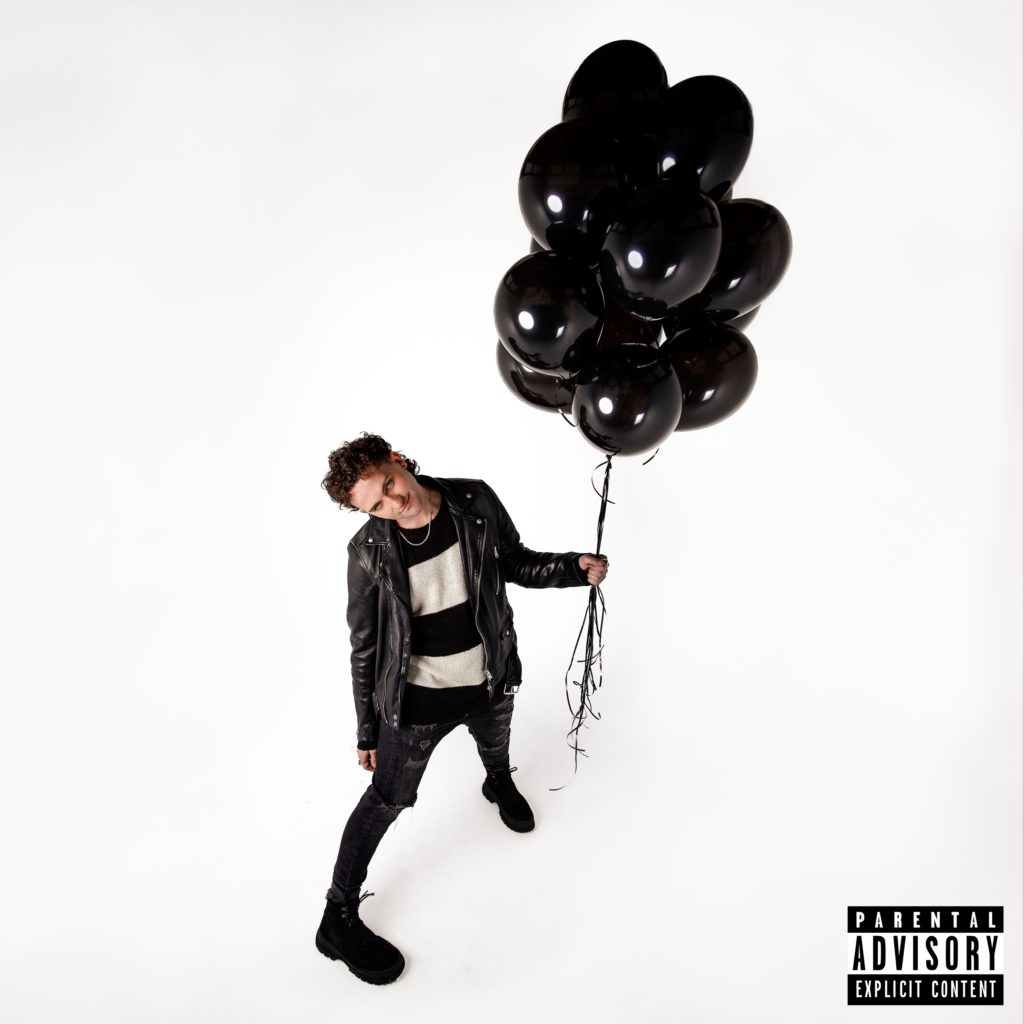 Manchester gem The Super Late Night, AKA Louis Foulkes, has absolutely flourished this year, finding success across social media and streaming platforms like never before. His dedication to keeping his music alive despite the hit the music industry took since the beginning of Covid has paid off, amassing 17k+ Spotify followers and 160k+ Tik Tok followers.

Louis weaves some of our favourite modern pop stories, really capturing what it means to be growing up and finding your way in the digital age. If you’re yet to hear his creations, think of the addictive angst-tinged pop music of The 1975, All Time Low and Paramore. He doesn’t shy away from vulnerability, with his music often telling bittersweet stories of heartbreak, love and self-reflection.

‘Miserable’ is a synth-infused track, written and produced by The Super Late Night and engineered by George Oliver (ZELA, futurepeople). His final release for this year ahead of his upcoming mixtape, this track sees his trademark modern pop sound swirl with intimate lyrics inspired by pop-punk and emo songwriting.

Louis spoke about the story behind ‘Miserable’, saying: “It’s a love affair with sadness, it’s about greeting misery like an old friend. We all experience misery from time to time, and we all have different triggers and ways of dealing with it. But in the same way that we can be responsible for our own happiness, we can also be responsible for our own sadness in a lot of ways, and ultimately they’re just thoughts, and we’re not the walking embodiment of our own thoughts, they come and go, like people or things”.

Do yourself a favour and check out ‘Miserable’, out everywhere now!