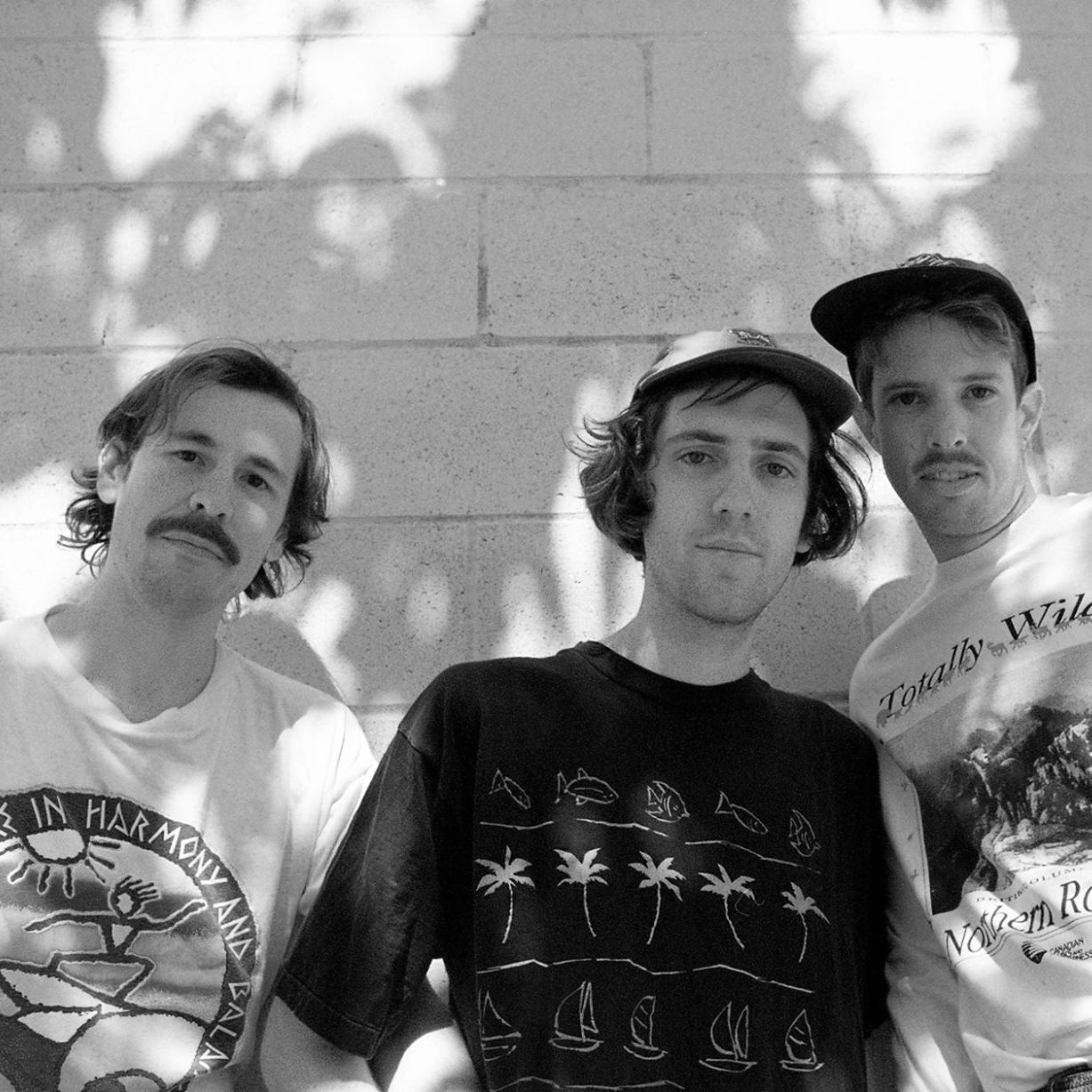 Don’t mind the grammar, but These Guy are a powerhouse Brisbane act on the verge of stardom. Their latest, Heaps, may as well be ripped from that epic sci-fi morning cartoon you watched while chowing down on your cereal every morning before school.

Originally from Brisbane, the three-piece jetted off to Vancouver to search for their sound direction in the band. Not to speak on their behalf, but I’m pretty sure they’ve achieved that. Collectively, These Guy is Joe Saxby, Josh Coxon—also of Simi LaCroix—and Eddie L’Estrange. The group’s brief relocation sparked purposeful energy and much needed positivity into the music. In turn, this produced the group’s self-proclaimed best work, Heaps, and their forthcoming EP—due out later this year.

Powered by a fusion of heady synths, drum machines and dreamy aesthetics, These Guy are the kings of musical juxtapositions. On paper, their melodies shouldn’t work. The constantly moving parts, somehow, all fit together and make for an intriguing take on indie-rock’s rigid formula. Guitars spurt from absolutely nowhere while bunched underneath wavering synth chords. Not to mention Saxby’s ability to calming collect all these elements in his cascading vocal approach.

In October last year, These Guy teamed up with fellow Brisbanites First Beige on the incredible, one-off single, Sole Reality.