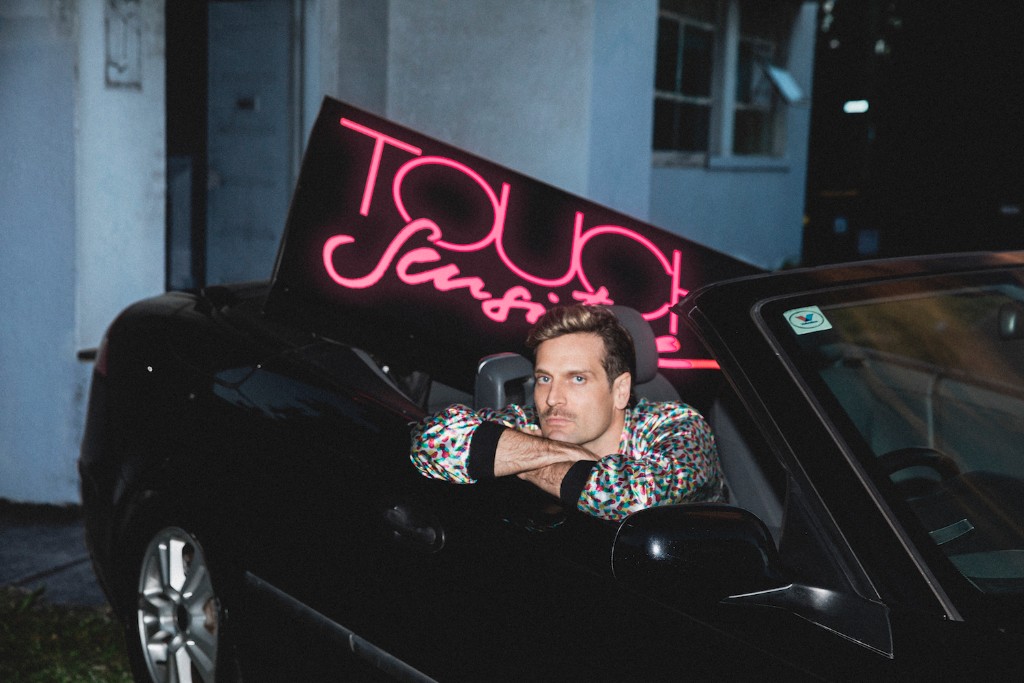 Following the release of his highly anticipated, incredibly groovy and well received debut album, Touch Sensitive will now tour the country behind it throughout this December and January.

Get your dancing shoes on and scrub up nice as Touch Sensitive’s debut, ‘Visions’ will transport audiences into a new realm while Michael Di Francesco will, as always, put on an unforgettable performance. After a successful national run with Listen Out Festival, Touch Sensitive will hit national stages in Brisbane, Adelaide, Geelong, Perth, Newcastle and Wollongong. His two shows in Sydney and Melbourne will be with a full band—much the same at Listen Out.

So far, ‘Visions’ has spawned such huge singles as Law Down, No Other High and Lose It All. Audiences are in for a mammoth tour and these shows are sure to be some of Summer’s finest.

Scope the full run of dates below throughout Summer which includes stops at Sunday Safari in Byron Bay and Mountain Sounds Festival. 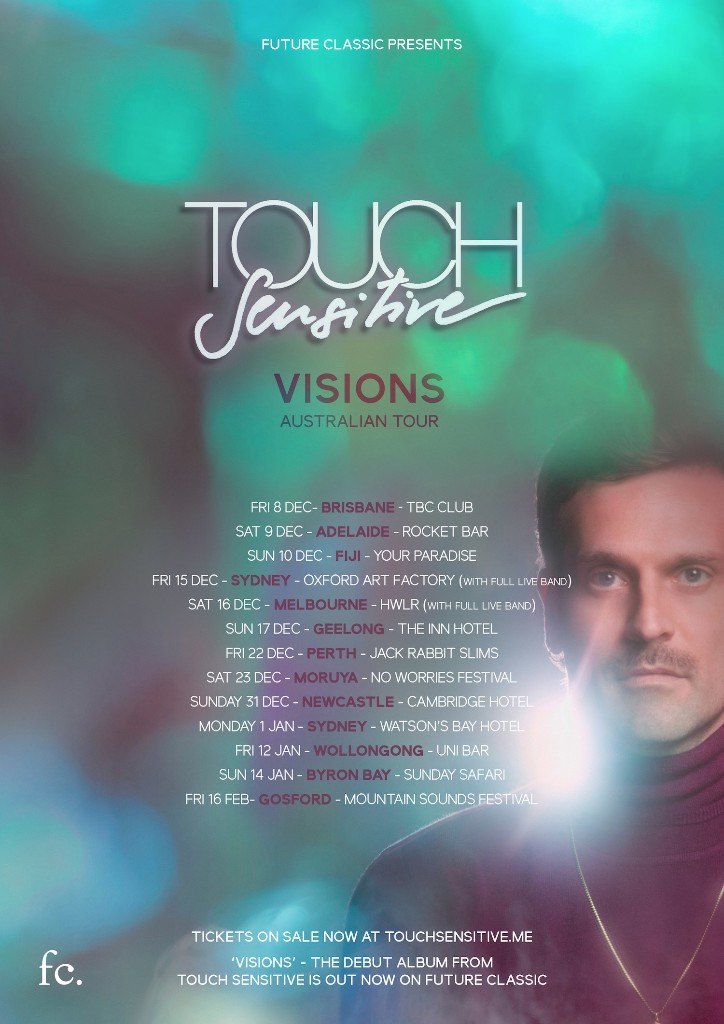