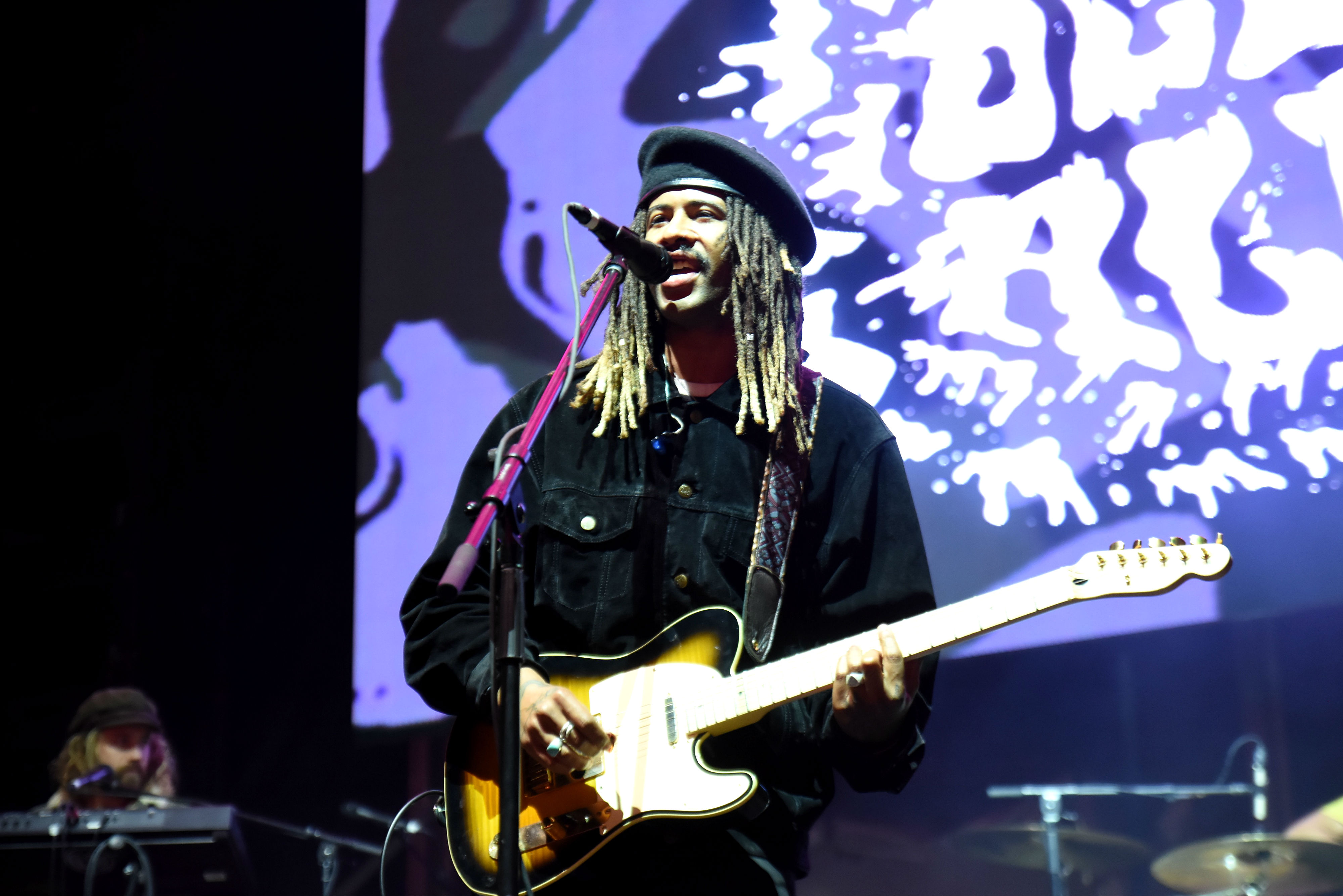 Unless you’ve been living under a rock, triple j’s Hottest 100 has come and gone for another year. For 2018, Australian act Ocean Alley won the top spot with their lucid jam, Confidence. The song was highly tipped early on to get the number slot, which was followed by acts like Fisher, Travis Scott, Childish Gambino, Amy Shark, Mallrat and more in the coveted top 10.

Funnily enough, Ocean Alley slotted in another three times in the countdown—number 10 for Knees, number 16 for their Like A Version cover of Baby Come Back and at number 100 for Happy Sad. The last band to take to number 1 and 100 spot was Powderfinger.

Aside from Ocean Alley, there were plenty of double—or even triple—entries in this year’s list including Hayden James, King Princess, Post Malone, RÜFÜS DU SOL, Hockey Dad, Ruel and more. Additionally, there were 21 artists who made their Hottest 100 debut and there was a total 65 Australian acts, bands and musicians in total.