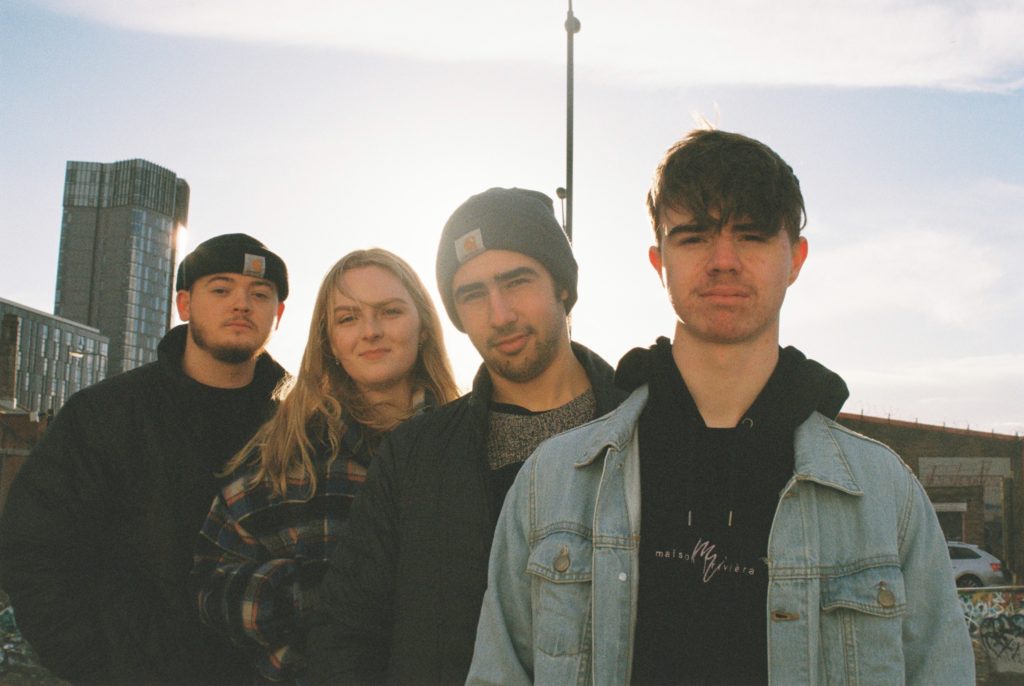 ‘Ain’t Right’ is the group’s third release since their formation back in 2020, following on from ‘Radiate’ released late last year. This band, though still cutting their teeth, has already nailed their speciality- creating songs that instantly secure themselves a spot in your playlist.

Combining their own individual sounds with influence from contemporary musicians like Tame Impala, Arctic Monkeys and Wild Nothing, TwentyTwenty is heading for big things. Dappling with elements of Dream Pop, Synth-Pop and Alternative Indie Rock, the group has found their niche- a genre they’ve coined ‘Scouse Synth Pop’.

TwentyTwenty’s recording process involved experimenting with different instruments and sounds, with help from local artist Alex Smith (STONE) and the recording studio of Robert Whitely (The Wombats, +) to produce, mix and master the track. Released just in time for the English Summer, ‘Ain’t Right’ is also injecting a little warmth to our winter months down here in the southern hemisphere, bringing the summery sunshine vibes.

Frontman Paddy explained, “‘Ain’t Right’ for me is trying to talk myself into thinking positively about a bad situation’. Niamh (Keys, Vocals) spoke more on how it embodies that feel-good vibe, saying: “it’s a summer tune that you can blast out loud when you’re driving around with your mates or even if you’re just chilling by yourself, it’s an overall feel-good tune.”

Head to your favourite music platform now to cop a listen!