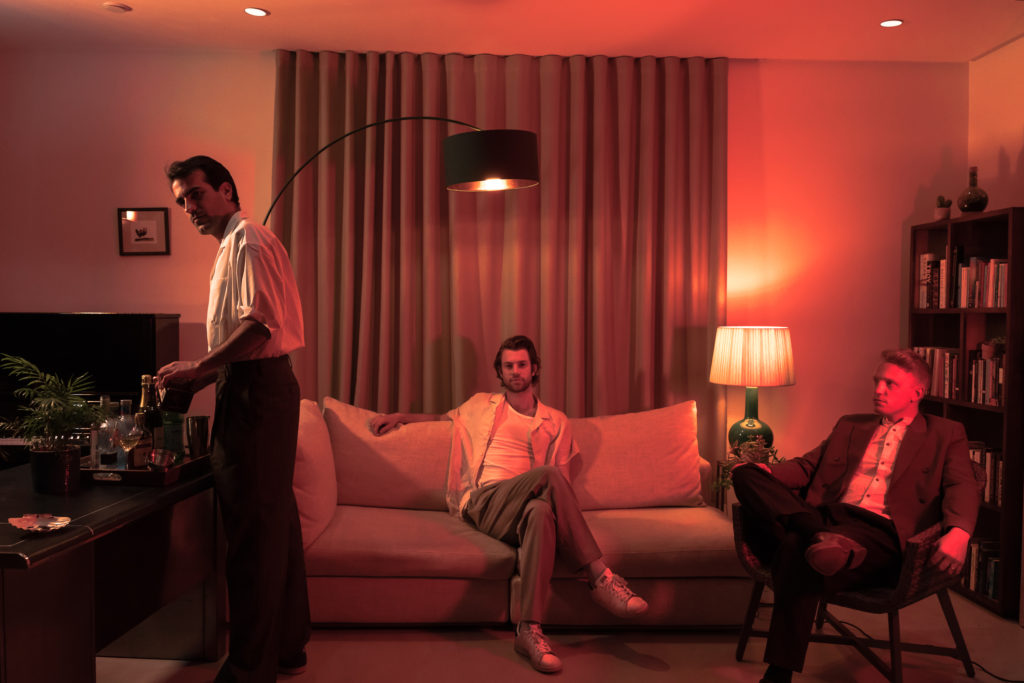 Since forming in 2018, the London based three-piece have released a string of successful tunes, including popular track ‘Language of Strangers’. Their diverse experimental sound meshes elements of digital pop, alternative, indie and dream-pop that appeals to fans of The National.

There’s real wistful energy in ‘Centre’, with the airy vocals and spacious arrangement creating a truly textured, cinematic experience. The band gave some insight into the meaning of the single, saying: “Centre is a song about getting your priorities wrong and subsequently having to sacrifice something precious.”

Speaking more on the creative process of the single, Arliston explained: “Before ‘Centre’ we’d never worked with another producer; having to explain ourselves had an unexpected effect on what came out. The identity of the ‘Centre’ is still very much ‘Arliston’ at its core, but the fresh approach and bold textures took the project to an entirely new place that we were surprised and delighted to arrive at.

Check out the layered alt-pop delight ‘Centre’, out now!