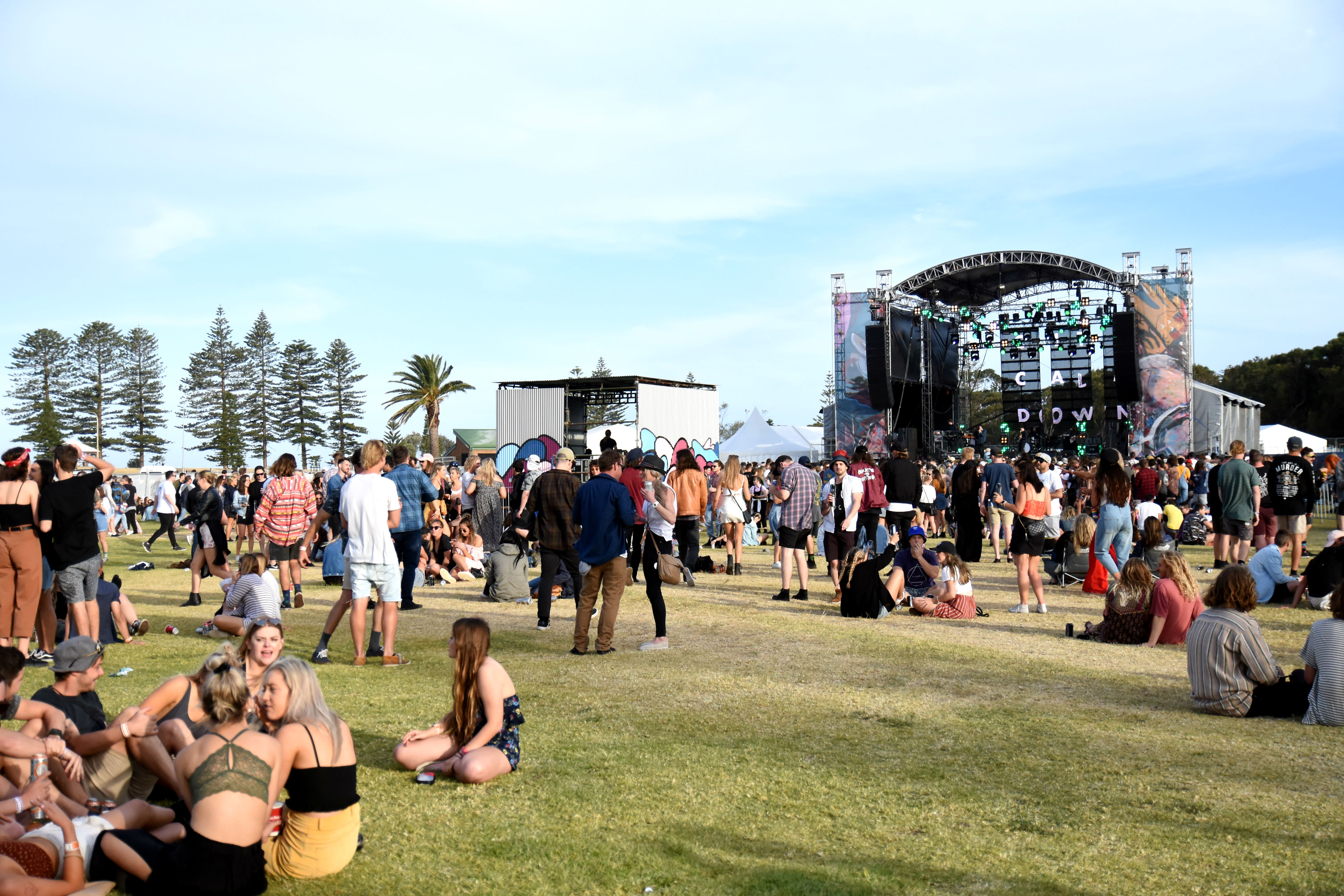 Update 06/06 7.45pm: In a record-breaking act, in just under 24 hours, Yours & Owls Festival 2018 has officially sold out! With a lineup as impressive as it is, it’s no doubt Wollongong’s main festival pin drop was going to be one of this year’s hot ticket items.

Original Story: It seemed like only yesterday that Wollongong’s biggest and best festival was happening. Striking while the iron is incredibly hot, organisers behind Yours & Owls Festival have announced their 2018 edition lineup and it is stacked!

Yours & Owls Festival 2018 runs from 29–30 September at Stuart Park in North Wollongong.

Be sure to get in quick for tickets. Pre-release are on sale this Thursday 31 May—only available to Yours & Owls mailing list subscribers. General admission tickets hit digital shelves Tuesday 5 June HERE. Scope the full lineup below.