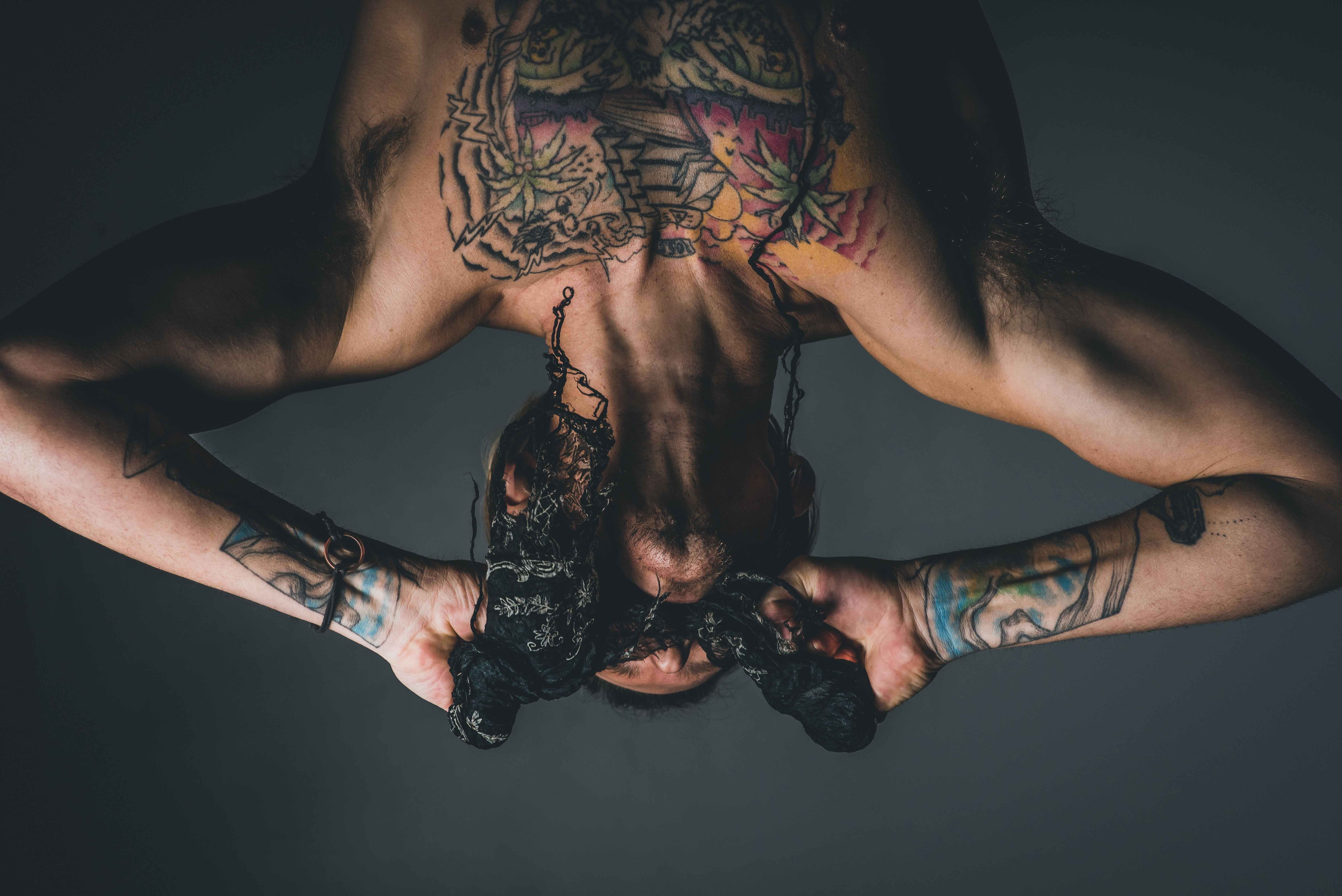 2019 is still young, though we may have the first contender for video of the year and it comes from Gold Coaster YT DiNGO. Smack bang in the middle of a feverous video trilogy, his latest, Thrill of the Chase, cements his worth in the Australian music scene.

For the uninitiated, YT DiNGO is the audacious dance and music project spawned from the genius mind of Travers Ross. Thrill of the Chase is the second in a trilogy of single and short films. The artist’s ability to tell a marvelled story through this collision of mediums is unrivalled. Known as a lone wolf, the multidisciplinary artist gathered a crew of dancers and musicians to craft this new piece—Blk Cockatoo of the Yidnji people, Shae Duncan from Gamilaraay (Moree) and Carmel Vale from Dunhutti (Kempsey). The celebrated Australian musician, Dave Atkins—known for Resin Dogs and Wolfmother—performed drums and mixed the single.

To YT DiNGO, music and dance is the purest way of communicating: “This trilogy is a raw expression of my little story on this planet in outer space at this moment in the only way I can communicate at my fullest form,” explains YT DiNGO.

The video was directed and edited by ARIA Award-nominee and j Award-winner Claudia Sangiorgi Dalimore—best known for her work on ‘Her Sound, Her Story’. Set in the Gumbaynggirr outback, the video follows both YT DiNGO and Blk Cockatoo in a heated and battled chase. The imagery is unmatched, combined with incredibly impressive choreography and clever visual clues. The music, on the other hands, is formed by fierce rock, hip-hop and roots elements. Though it’s the complete pairing of the two that makes YT DiNGO a force to be reckoned with.

Stream Thrill of the Chase below.