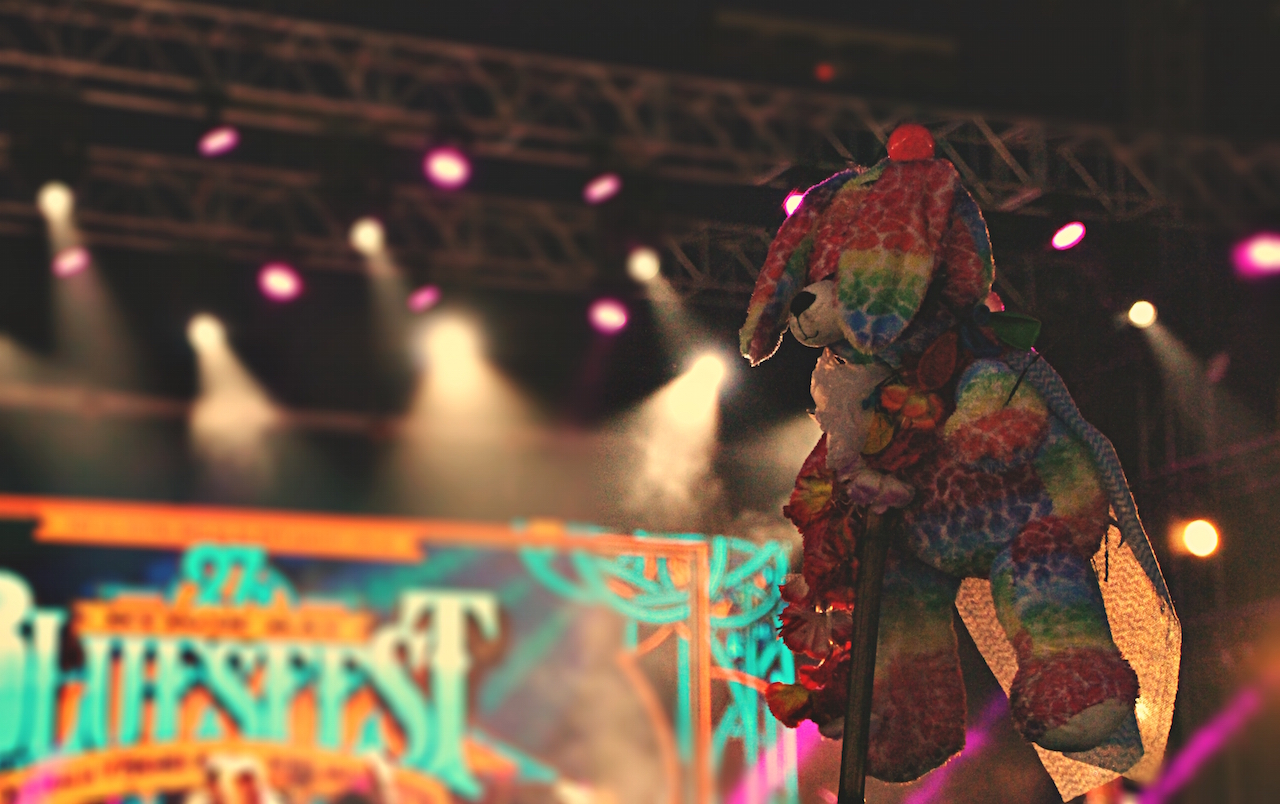 Returning this week for the Easter weekend to celebrates its monumental 30th anniversary, Byron Bay Bluesfest has a lot to cheer for this year. With an unreal lineup and the advent of the Boomerang Festival, Bluesfest 2019 is set to a be a history-making event for the long-running event.

RELATED: Can’t make it to Bluesfest? See the full list of sideshows HERE.

With a lineup as big as it is, we thought we’d highlight some of the best acts that deserve every bit of your attention during the five-day behemoth. Internationals like the Jack White-led The Saboteurs, the legend himself, Iggy Pop, and the insanely awesome live force of St Paul & The Broken Bones must be seen.

The Saboteurs (aka The Raconteurs outside of Australia) has to be on your must-see list at this year’s Byron Bay Bluesfest. Not only are they closing out the festival on Easter Monday, but it’s also their very first time in Australia—making this appearance all the more important. They have a new album out in June—their first in over a decade—so expect to hear a whole bunch of new music as well as some favourites from their incredible back catalogue. The Jack White-led group is our most anticipated for the festival.

Iggy Pop is an Australian regular and a festival favourite. Having frequented Bluesfest and Big Day Out in the past, he’s returning Down Under for the special 30th anniversary of the festival. He also hasn’t performed since October last year, meaning he’ll have plenty of built-up energy to unleash on the crowd. Going by his most recent set lists, he’ll be playing a huge amount of classics that’s sure to please any Iggy Pop fan.

This Australian icon is returning to the Bluesfest stage yet again and now with two more incredible albums under his belt, the legendary singer-songwriter has even more tricks up his sleeve for the Bluesfest crowd. Yes, you’ll get to hear your favourites, but still around his the full set of amazing new tunes. We have an inkling that he might have some special guests come on stage during his set.

We caught St Paul & The Broken Bones at a previous Bluesfest, and haven’t been able to stop thinking about them since. The off-the-cuff recommendation was received highly from us and now that they’re back at the festival (exclusively, mind you) we implore everyone to witness the litany of on stage mayhem this band produces. They’re playing several times of the festival’s five days, so be sure to catch them at least once.

Recently in the country supporting Red Hot Chili Peppers, George Clinton & Parliament Funkadelic are currently on their farewell international tour. Bluesfest will mark the legendary musician and his band’s final appearance in Australia so there’s no doubt in our minds that you have to catch him. The jazz, funk, blues and psych maestro provides unreal fun from beginning to end.

She’s been in Australia for about a week now playing sold-out national shows, but the famed singer-songwriter will make a rare appearance at the festival behind her new album, ‘Begin Again’. She’ll play new and old material to please everyone. We’re also hoping for a sneaky Jack White appearance to unleash some material from their Danger Mouse Daniele Luppi collaborative album, ‘Rome’.

Little Steven & The Disciples Of Souls