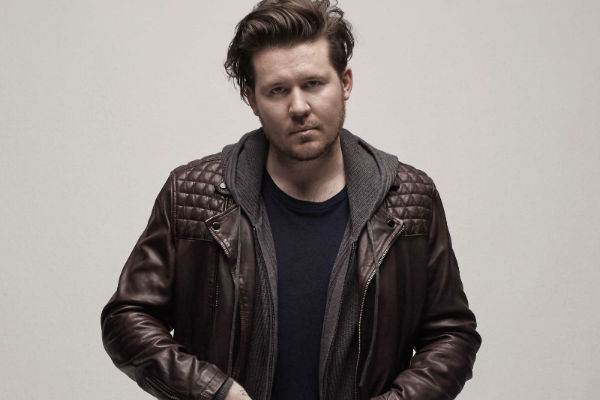 Brisbane crooner and resident shy-guy Jarryd James has dropped an emotional new EP ‘High’. Its been less than a year since dropping his striking debut album ‘Thirty One’ and this album is a promising new venture for the artist.

In essence ‘High’ is a contemplative alt-pop offering with more than a whiff of bittersweet neo-R&B. In it we see Jarryd James all melancholy and vulnerable, with beats that match up perfectly with a sleek urban loft, if said loft contained synthesisers and electro-pop goddess BROODS. ‘High’ features his impressive BROODS collaboration 1000x as the opening track plus five more that boast collaborations with a mix of producers.

1000x is a lush love duet which merges Jarryd James’ velvety vocals with BROODS’ soaring voice making for an utterly soul penetrating track. An atmospheric opening blends effortlessly into understated synth beats, flourishing into the chorus that pours just a little sunshine into the otherwise bittersweet theme. The duo’s spirited vocals and soaring harmonies plunge James’ blurred memoirs right into the present. It kind of makes you want to grab the person next to you and engage in a passionate kiss, with its swaying slow paced rhythm and beautiful mixture of falsetto vocals.

How Do We Make It introduces an edgy undertone to the EP, opening with a textured piano mash before mixing in an infectious stomp. Although the track embraces a more urban chill, James’ vocals take on a new vibe that isn’t dramatically different but a step in the right direction. The cool burning passion of James’ lyricism is maintained right from start to finish. One of his most refined tracks since Do You Remember its not surprising that James himself dubs it as “one of my favourite ever”.

Claim My Love doesn’t waste time in showcasing James’ signature shade of blue, as he sings “Would you claim my love?/even if my heart is not enough”. Mixing in rhythmic and timbered tapping, the song is ripe with naturalistic nuances in addition to the usual electronic undertones. The chorus sees steady beats layered with smooth vocals, topped off with crisp harmonies generating a contrasting sense of intimacy and longing. James’ breathy embellishments hit all the right feels combining classic RnB with almost undeservedly phenomenal vocals.

Fourth track Burning Out takes us far from the city, bringing James’ aching lyrics into the open atmosphere. The song features sultry-sweet vocals from James’ coupled with brooding piano chords and flickering guitars. Although not James’ most edgy or emotional offering, the smouldering beat and cinematic strings/brass combo makes Burning Out a memorable inclusion.

Can’t Help picks itself up from Burning Out, opening with a melancholy guitar melody crushed under an echoing buzz. The vibe of longing continues as the track moves to swallow James’ vocals with simmering harmonies as he sings “Close my eyes a hundred times/tears will fall but you know I can’t help it”. You certainly can’t help but feel the strength in the vocal delivery as the track never fails to lose its momentum despite being ripe with melodic repetition.

“Arguably lacking in wow-power, the EP delivers a polished version of exactly what we expected.”

As the title track of the EP, High tries hard to convey a sense of finality. Reverberating drum beats and a driving bass line opens the song to the lyrics, “There’s no way there was no pain/There was sacrifice, no gain”. A string-driven harmony and high-flying piano round out a poignant yet modest second half of the track. It’s hardly a ceremonious ending but minimalism is what makes James’ brand of music highly consumable.

Although edgy at times, the EP features a timbre that feels familiar yet somehow vague at the same time. The tracks attempt to showcase a variety of vibes and certainly do justice to James’ excellent, if not sometimes wispy, vocals. Arguably lacking in wow-power, the EP delivers a polished version of exactly what we expected. It’s all about a rhythmic simplicity that hones in on lyrical memos, which is by no means a bad thing.

Ultimately, James’ has delivered a soulful 6-piece beauty that massages our vulnerabilities, inexorably having us picture ourselves crying without actually doing so. 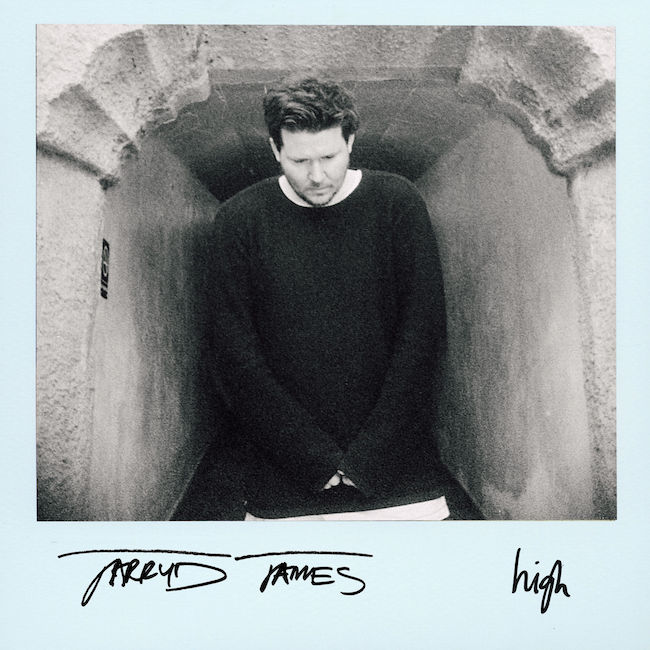