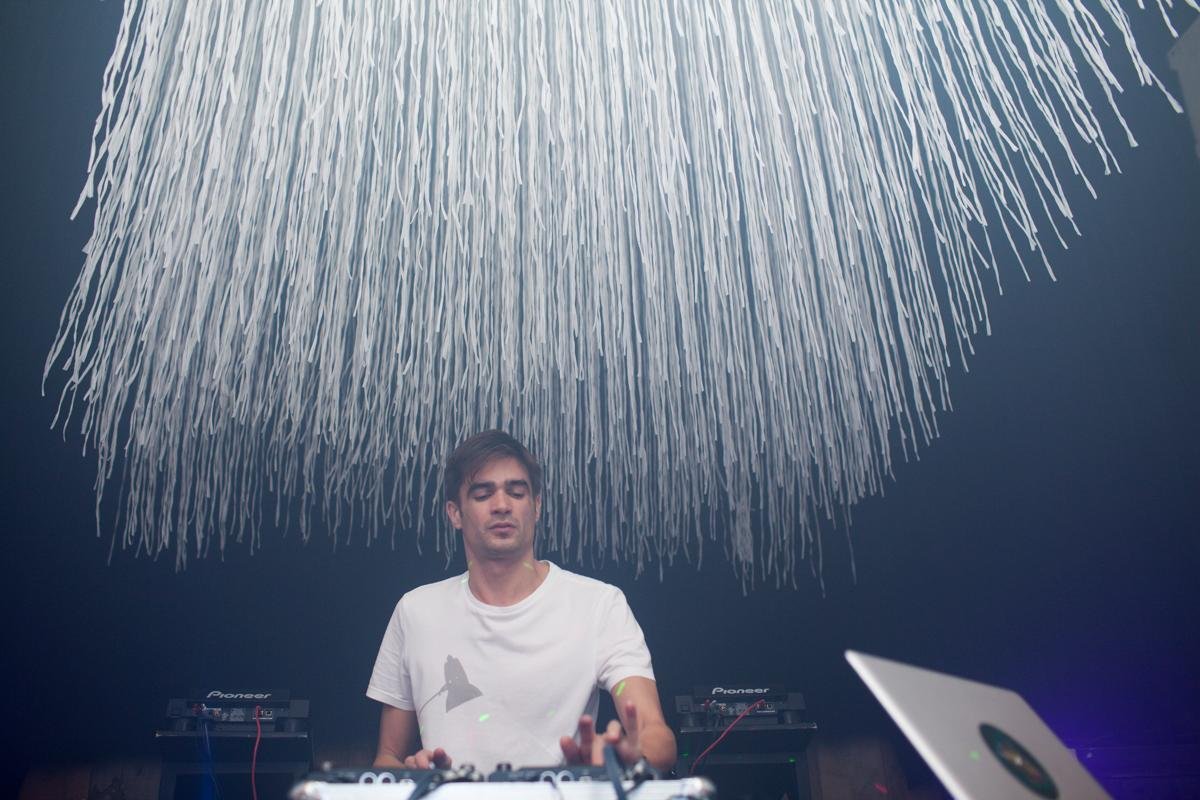 While here for Laneway Festival, Hopkins will stop by Melbourne and Sydney for two draw-dropping sets. He’ll perform at 170 Russell and Metro Theatre, respectively.

Jon Hopkins will have two amazing, local supports behind him on each show. In Melbourne, acclaimed underground techno and house producer Planète—who supported Hopkins on his previous tour—will be on support duties. While Haiku Hands member Beatrice will take the stage early in Sydney.

Scope the full list of dates below. Pre-sales kicks from tomorrow with general tickets landing on Friday 28 October HERE.