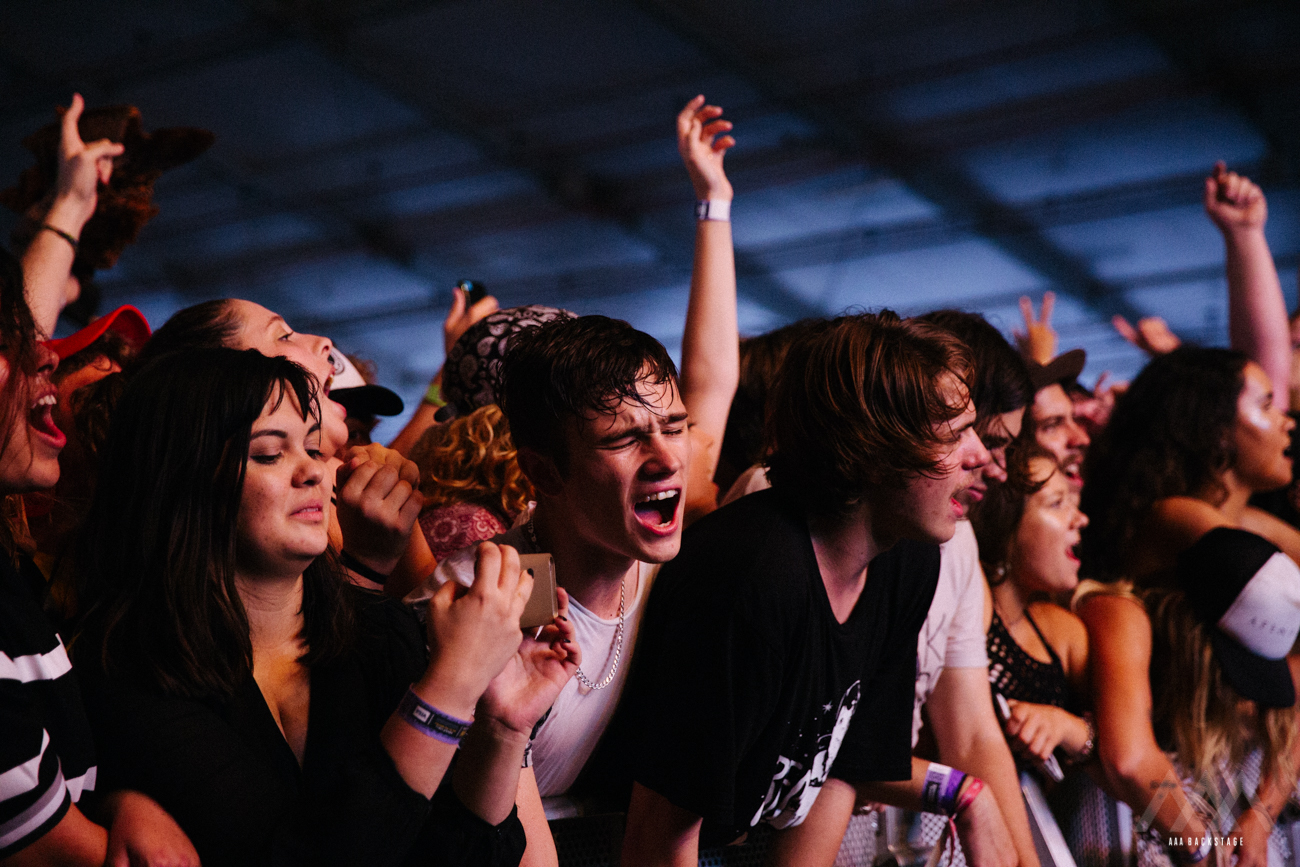 Laneway Festival is in the air and final preparations are now set for the national touring festival. With the lineup as juicy as it is and tickets flying off digital shelves, the set times have been unveiled for each stop on the circuit.

This year’s lineup is stacked with the usual bout of national do-gooders, as well as a slew of rising international talent. You’ll be spoiled for choice between big names as Jorja Smith, Courtney Barnett, What So Not, Middle Kids, Parquet Courts, Denzel Curry, Rex Orange County and many more.

Like with all festivals, not everyone can be pleased. Clashes are ensured at all stops, especially when it gets to the pointy end of the night. Jon Hopkins is a big pull so it comes with a little disappointment with the famed UK producer will butt heads with Crooked Colours in Brisbane and then festival headliner Gang of Youths in other locations. Throughout the day, you might have a tough time deciding on Methyl Ethel, Camp Cope, A Boogie Wit Da Hoodie and more.

Final tickets are still on sale and will not last long. Go HERE for tickets to all Laneway Festivals and see below for lineup and set time information.