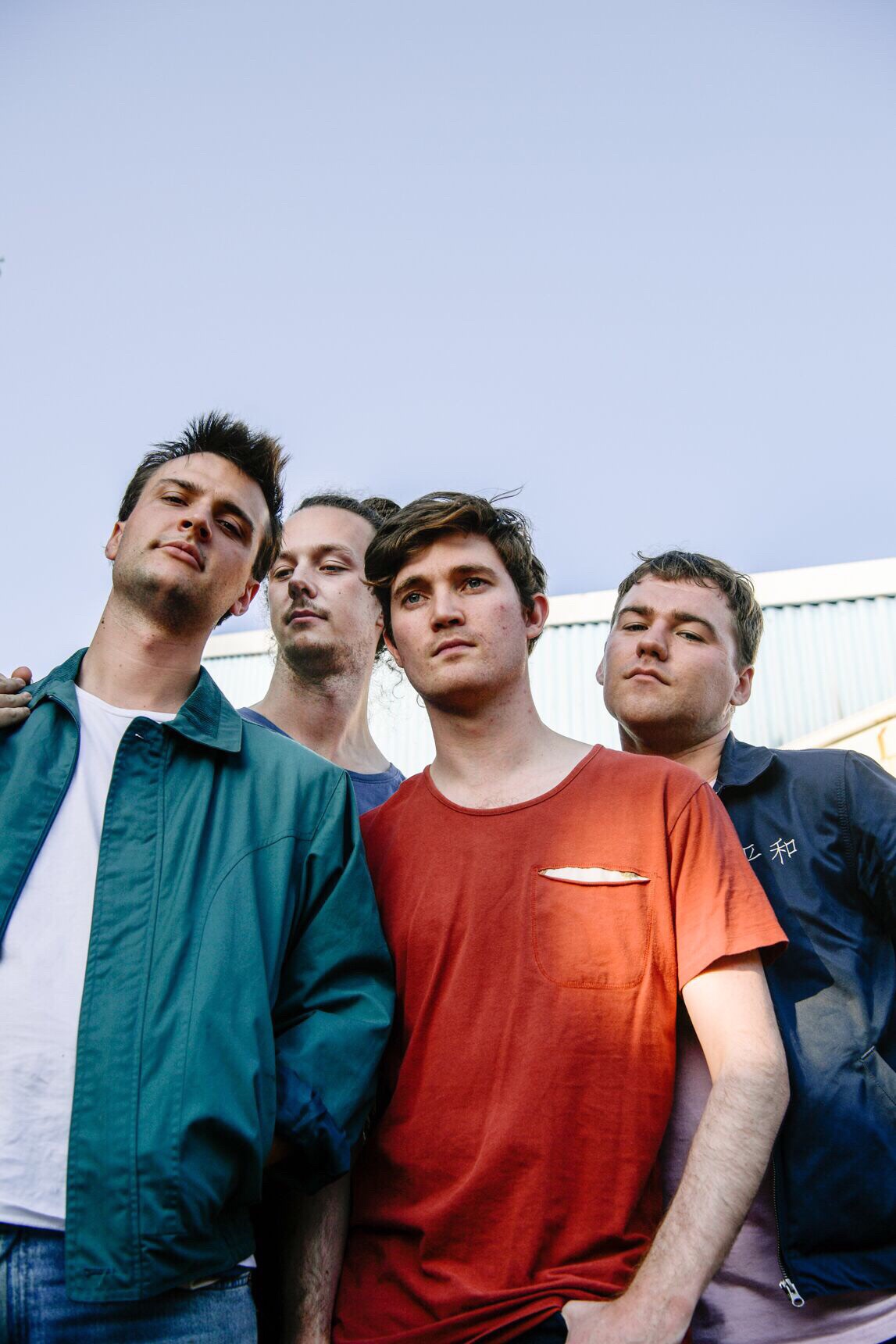 Having already labelled Neon Tetra as the best live band of 2018, there was no other preconception that our expectations were high coming into any new music from the Adelaide group. Now a four-piece, Used To Be is the latest opus from their Motown, soul and psych genius.

If you’re new to Neon Tetra, you won’t be for much longer. They first came onto our radar with the insistently danceable The End Begins Again, which later featured on their ‘Pollen’ EP that year. They had a dance floor algorithm nailed to a tee—pounding drums, a bass line that won’t quit and horns beyond horns.

On Used To Be, Neon Tetra stop it up again! They ramp up the synths to a healthy arpeggiation and craft a deliciously audible psych-soul opus. Beneath it all, however, is a layer of early ’00s Australian dance music flavour—reminiscent of Midnight Juggernauts, Cut Copy or Ajax.

Taking some inspiration from hair metal acts such as Poison and Van Halen, it was the track’s more epic moments that spurred their creative side this time around.

“The ruckus energy and groove resonating through gets people moving—it’s super danceable. The sax solo is absolute melter, too. Beware!” explains Neon Tetra.

Additionally, Neon Tetra have announced a solid round of tour dates around the country in March and April. See if they’re playing near you below and stream Used To Be.