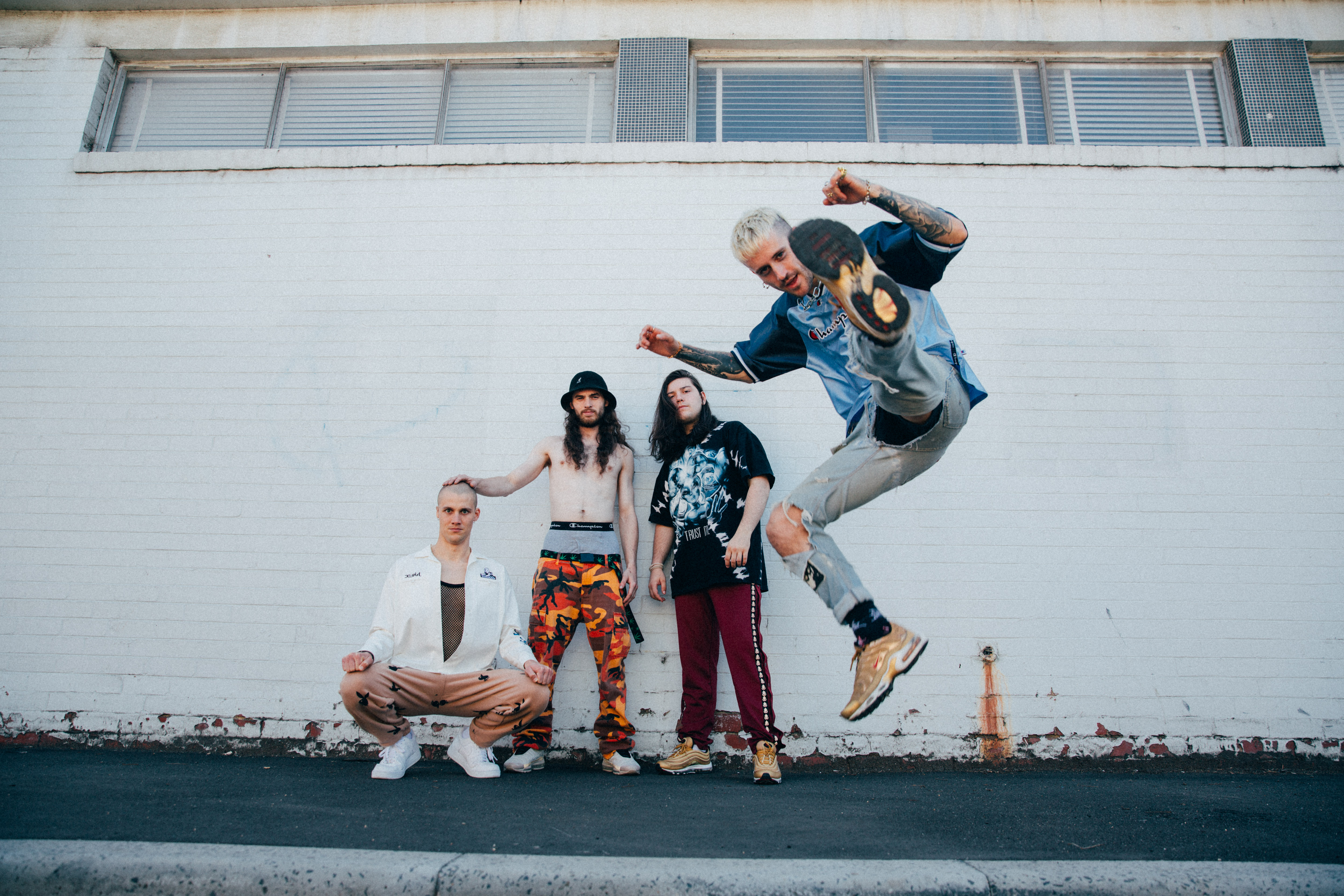 Coming off the back of Ask For The Anthem, the newly reformed Ocean Grove have announced a national tour. It will be their first headline tour with Twiggy Hunter on bass and Dale Tanner assuming full time frontman duties.

Stretching over two weeks this May, the four-piece will play in Sydney, Melbourne, Brisbane and Adelaide to some pretty tight venues. No doubt the shows will be loud and sweaty.

Ocean Grove recently came off a tour with Hands Like Houses and Redhook. Before that, the final show of Ocean Grove’s OG formation performed at Unify Gathering earlier this year.

Still no word on Ocean Grove’s new album, though they have dropped two new singles with the new core group—the recently released Ask For The Anthem and the awesome Glass Gloss, which made it into our Top 100 Songs of 2018.

Tickets to all shows are on sale now HERE. This will be the first proper outing of the new formation so it’s not something you want to miss. See the full dates below.