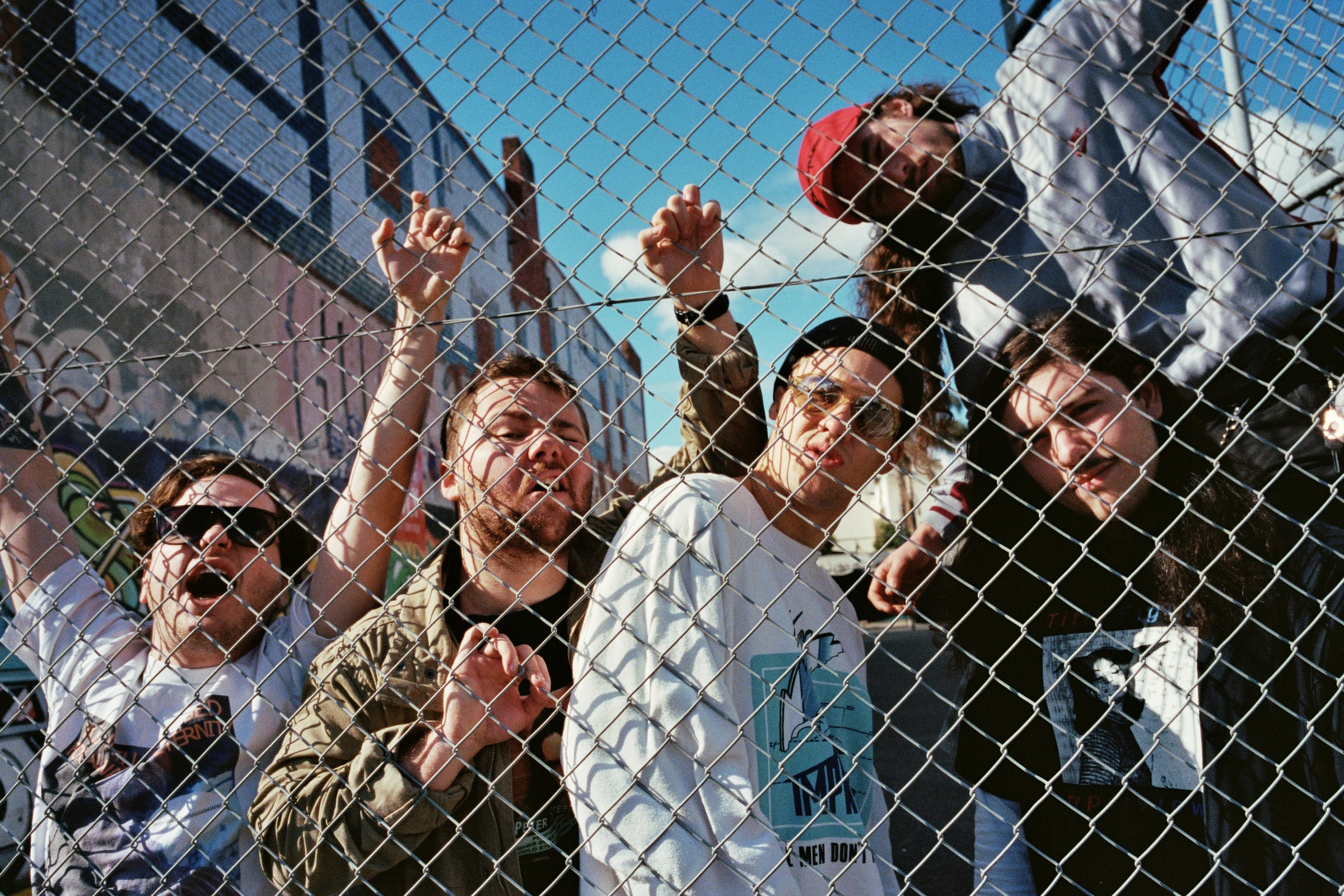 Ocean Grove have released their first piece of new music since last year’s incredible, debut album, ‘The Rhapsody Tapes’. Glass Gloss is a true-to-form banger from the five-piece, though it comes with an unfortunate piece of news that two founding members will leave the group.

The group’s potent take on nu-metal remains true. The guitars are piercing, the metal folds into itself through deep experimentation with post-hardcore sensibilities. Glass Gloss could have easily slid onto their debut album, which is testament to the group’s unique grasp on this intriguing genre.

Vocalist, Luke Holmes, and guitarist, Jimmy Hall, will depart the band starting next year. No reason has been given for the lineup change, though band representative, Donnie, has shared this sombre ode. Watch HERE. It still remains as a shock to fans, as not even the busiest member of the band Matthew Kopp—who doubles as Running Touch—will leave the band.

The final performance with the original lineup will be at next year’s UNIFY Gathering in Tarwin Lower. However, the band won’t be slowing down any time soon as they are supporting Hands Like Houses on their national tour in February.