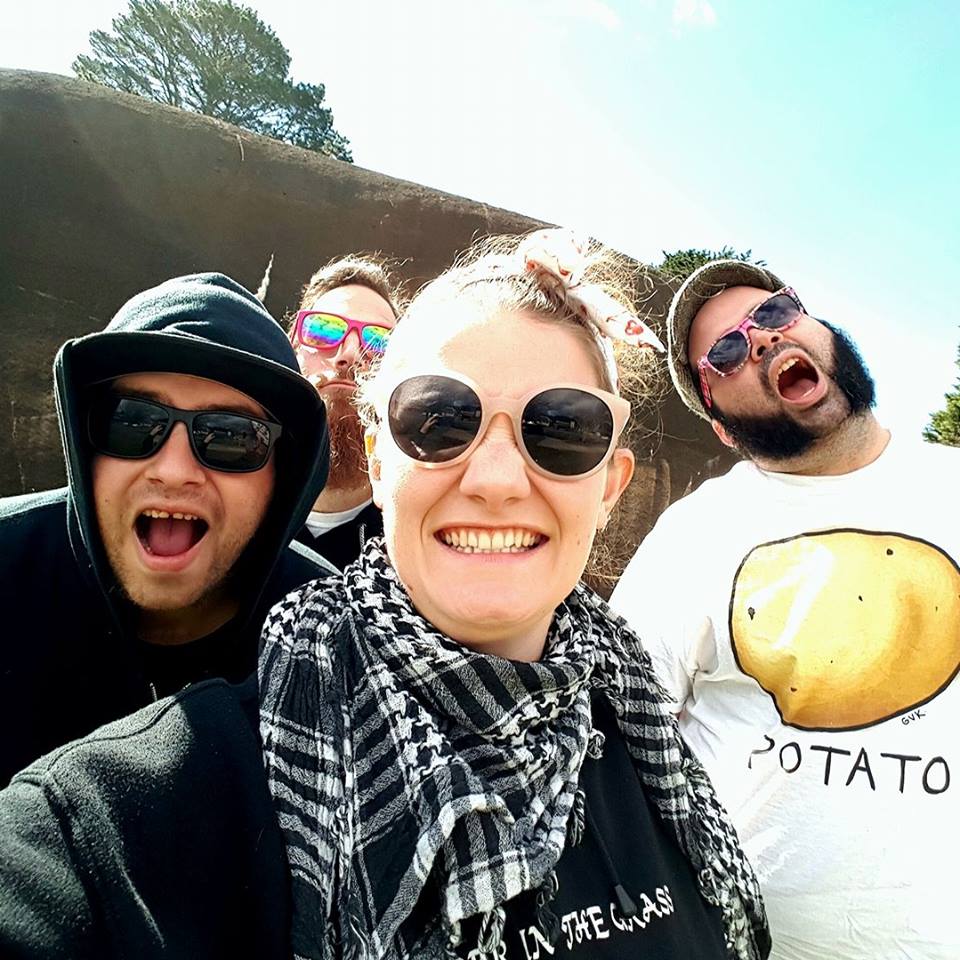 What a year it has been for 4ZZZ! With another successful Radiothon under their belts, the hype for their annual Hot 100 was at its peak. Counting down the best songs of 2017 on New Years Day 2018, 4ZZZ proved, yet again, why they’re the leaders in supporting independent and amazing music.

Taking our the #1 spot now three years in a row (!) is local punk act Flangipanis with their corker, Sportsball. For a band that’s essentially unknown to the greater triple j community, it’s incredibly humbling and amazing to see such a huge local support behind this incredible band.

Taking out some of the other top spots is Port Royal with their jam Get Heavy, Brisbane heartthrobs Waax take spot #3 with Same Same, King Gizzard & the Lizard—surprisingly, due to them releasing five studio albums last year—only took one spot in the Hot 100 with Rattlesnake, while Dune Rats and DZ Deathrays take positions in the top 10 with Scott Green and Shred For Summer, respectively.

Further down the list, other standouts include the brazen Cunt Act from Frenzal Rhomb, Cable Ties’ Say What You Mean, Hatchie and her immaculate Try, Electric Zebra make follow up last year’s appearance with their rip snorter, I Blink. While Camp Cope sneaks Keep Growing in #61, Spirit Bunny’s Amen Skew slides in the 80s and Make Time, the perfect jam from Future Haunts, snags #84.

Some stella stats provided by 4ZZZ also indicate their stance on promoting equality from the local Brisbane and greater Australian music scene. Making the Hot 100 list for 2017, a whopping 89 of the tracks are from Australian acts—some of the internationals include Foo Fighters, Arcade Fire, Queens of the Stone Age and more—61 of the 100 tracks are from local Brisbane bands, while 42 of the tracks come from acts with a female or non-binary member.

4ZZZ, we applaud you and your community. Scope the full Hot 100 list below.