Bow Down To Golden Features On ‘Worship’ 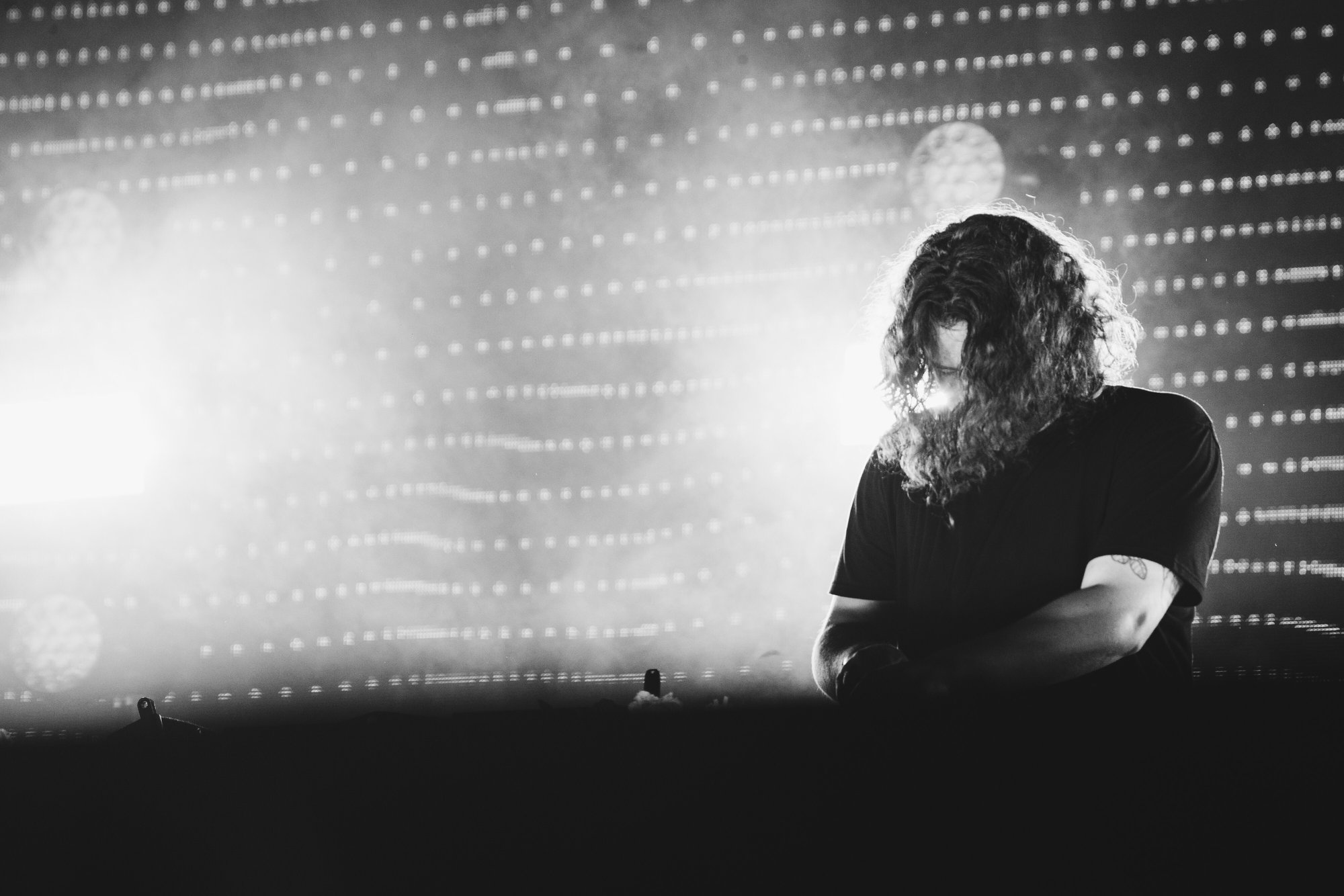 Continuing to build hype for his debut album, Golden Features has dropped another tasty cut from the record, Worship.

Following on from Falling Out, his new single, Worship, pushes the album into deeper, darker realms. On the base level, it features the usual Golden Features tropes—intoxicatingly heavier bass heaves paired to intelligently paced synth squeals and a flawless vocal performance. On Worship, however, Golden Features amplifies the stacks, heats up his own pallet and takes that signature sound to levels beyond.

Inspired by self-isolation, Worship, in terms of lyrical content, may be his darkest moment. Furthermore, he uses the pulsating deep-bass to merely intensify the song’s grader message.

“Worship is a song about what feelings of isolation can drive us to,” says Tom Stell aka Golden Features.

‘SECT’ out July 27 via Warner Music Australia/Big Beat. Golden Features will be on tour behind the album this August. Stream Worship below.