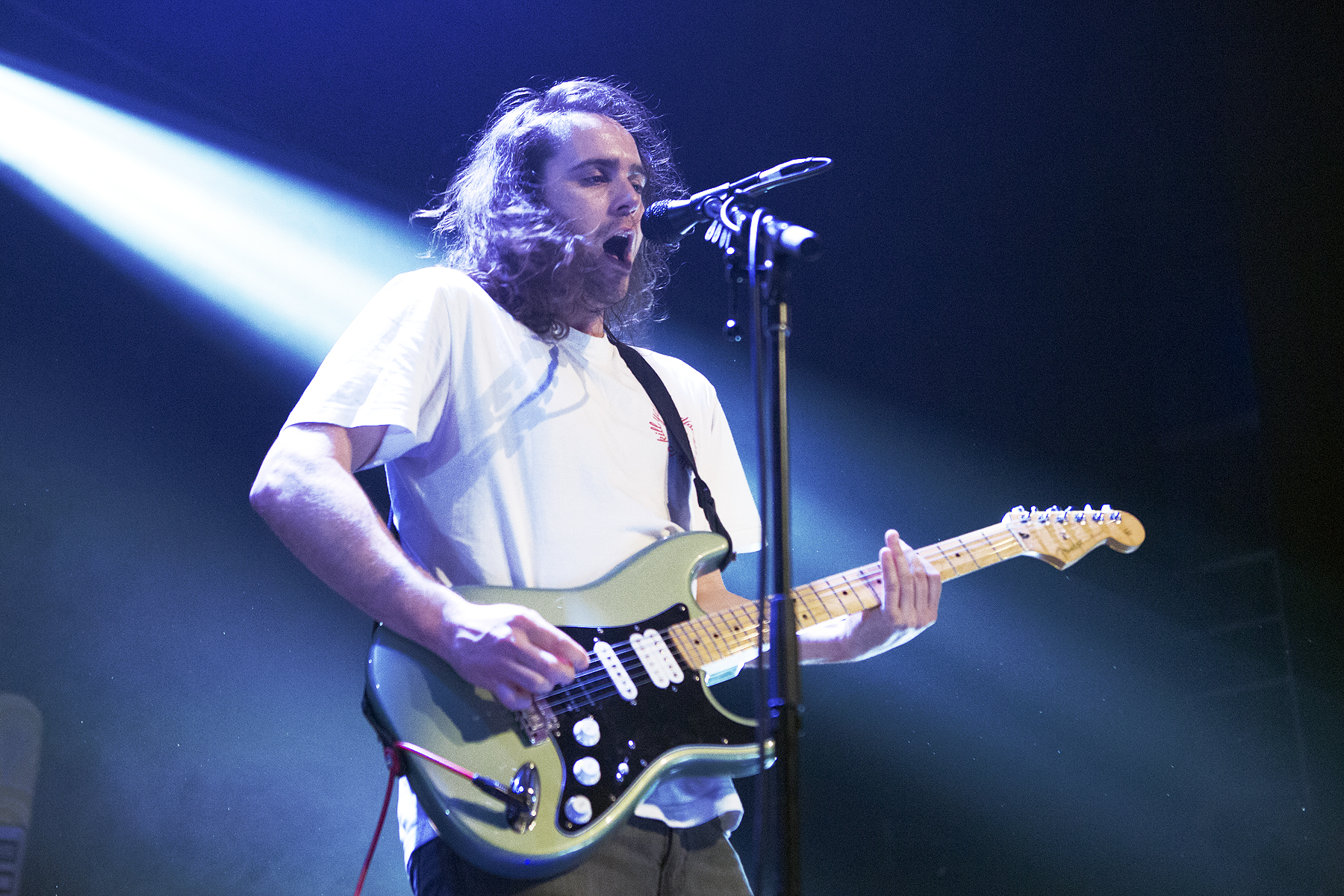 They just never stop. Coming off a small run of shows over the holiday break—including a few festival apperances—DZ Deathrays have announced another tour and it stretches right across this great land of ours.

The 23-date tour will take them to all corners of Australia with a focus on more regional areas including Albury, Bendigo, Torquay, Warranambool, Airlie Beach, Geraldton, Frankston, Dee Why and many more. The extensive tour runs from early February right until mid-April.

DZ Deathrays will be joined by very special guests Moaning Lisa and Good Doogs (WA only).

This tour announcement follows their awesome run of 10-year anniversary shows in September last year. Additionally, the band have mentioned several times on social media how they’re heading back into the studio to record their fourth studio album—even mentioning it should be released mid-2019!

Tickets to all shows are on sale HERE. You don’t want to sit on this for too long!