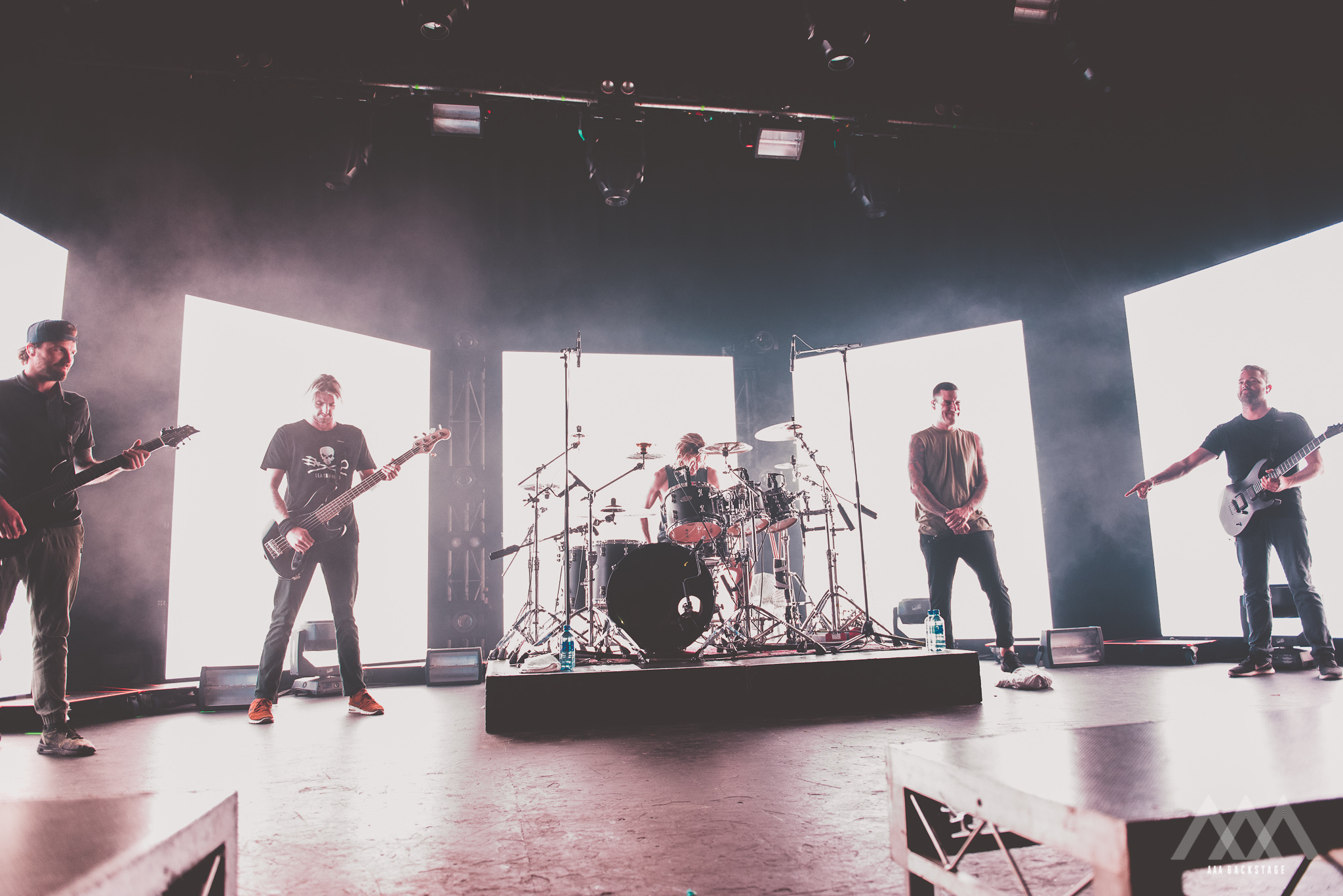 Byron Bay’s very own Parkway Drive kicked off their first tour for 2018 ‘Decade of Horizons’ at Unify last Friday, followed by three sold out shows in Brisbane at the Tivoli. The third Brisbane show last monday night was supported by Brisbane locals Deadlights, and Sydney band Polaris.

Opening for the night was Deadlights—a four-piece post-hardcore band from Brisbane. They faced the stage with energy and a powerful rhythm. The lead singer, Dylan Davidson, throughout the set explained the emotional connection and underlying message to some of the songs they were performing. It created such an atmosphere in the crowd that you can’t help but be captivated by the sound. It’s one thing to be able to perform, but to be able to connect and engage with the crowd at the same time, really is a testament to the bands connectivity as a whole. 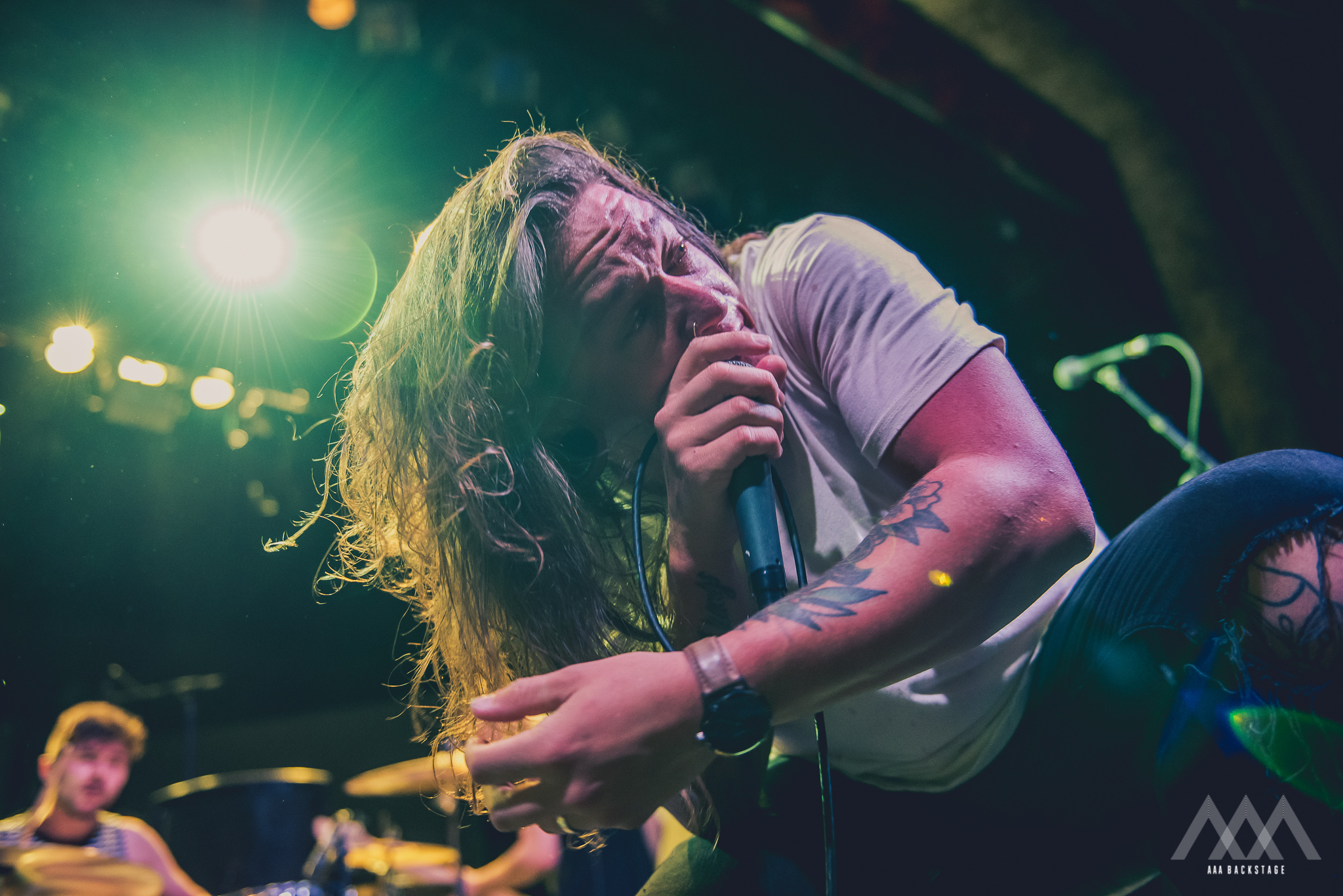 Second support for the night was Polaris—a five-piece metalcore band from Sydney. Known to be one of Australia’s most exciting live acts in the heavy music scene, they certainly live up to that expectation. As soon as they hit the stage the energetic vibration of abrasive sound, fused with melody, captivated everyone in the room. After monday nights performance, it is evident that Polaris are one of the greatest bands to ever come out of Australia. The way they can fuse a heavy sound with a melodic rhythm at the same time really captures a new genre of progressive metal. To finish off their set for the evening was a track called Remedy, from their latest album ‘The Mortal Coil’, leaving fans eager to see them again at their upcoming headliner Australian tour in April.

The headlining act for the night, Parkway Drive, continually surprise fans by becoming stronger and more dedicated with every performance. Since their album ‘Horizons’ was released a decade ago, the recent tour has been a big milestone for Parkway Drive and their fans. To create an album that is still relevant, and an album fans still resonate with today, truly shows how valuable Parkway Drive really are.

With a powerful crescendo of anticipation, Parkway Drive kicked off the night with Begin, a track from their ‘Horizons’ album. Playing almost every song from the album, it created an aural journey of how far they have come since the album was released a decade ago. 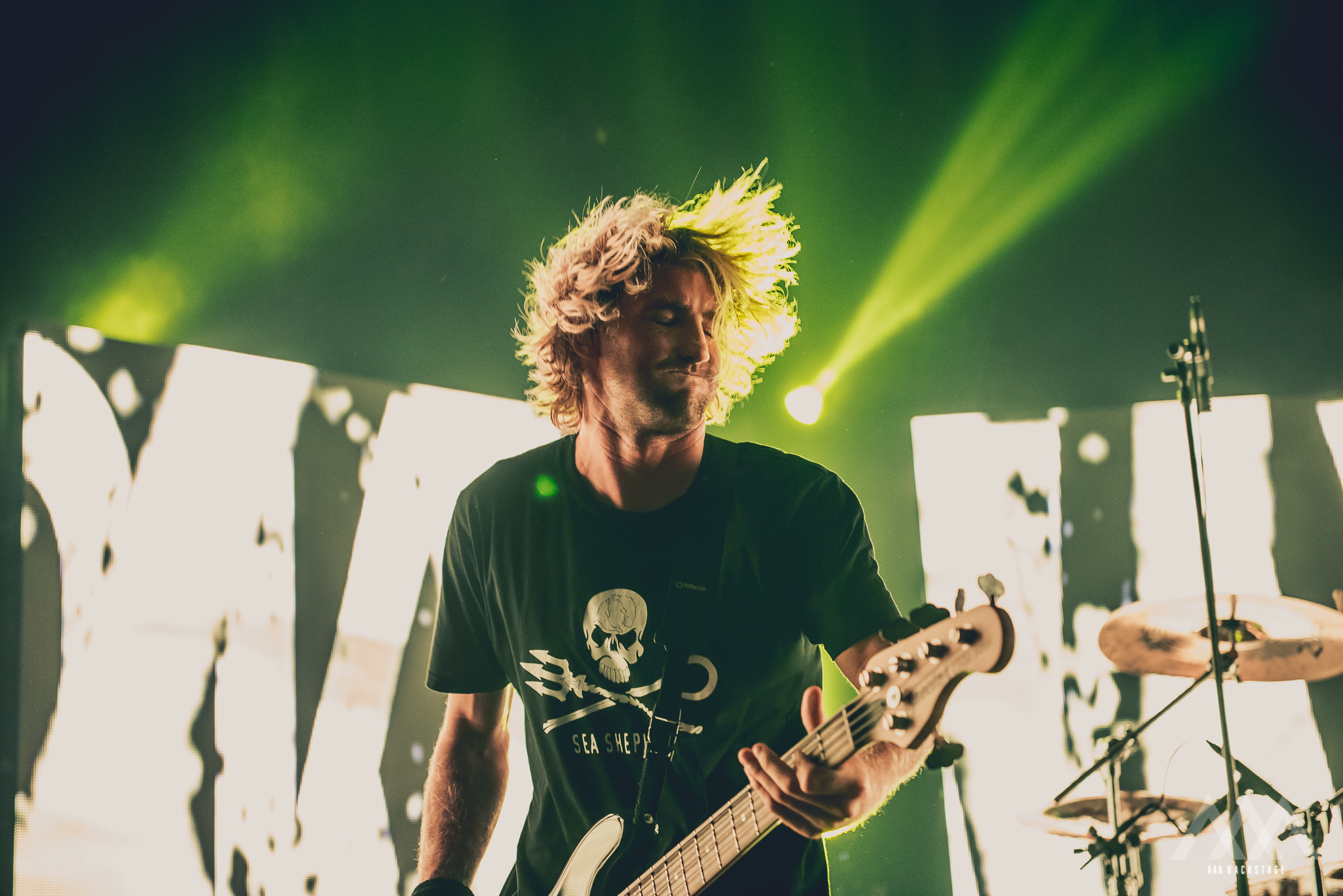 The atmosphere in the room, as soon as Parkway Drive hit the stage, was so strong I couldn’t help but gravitate towards the pit. Never have I felt such a strong energy in a crowd and love for everything Parkway Drive is. Through blood, sweat, and tears, fans stayed dedicated to keeping the crowd energy going regardless of how heated the room was getting.

Satisfying the screaming cries from the crowd for an encore, Parkway Drive returned to perform two songs from their latest album, ‘Ire’. As soon as the chanting began at the introduction of the song Crushed fans knew what was about to occur. Through exhaustion and sweat, vitality had been restored to everyone. The energy radiating from the band hit us all, we couldn’t help but jump and yell the words we all crave to hear. Final song of the night Bottom Feeder, a crowd favourite, had everyone captivated. Definitely one of the most captivating bands of all time.

See our full gallery from the night HERE. 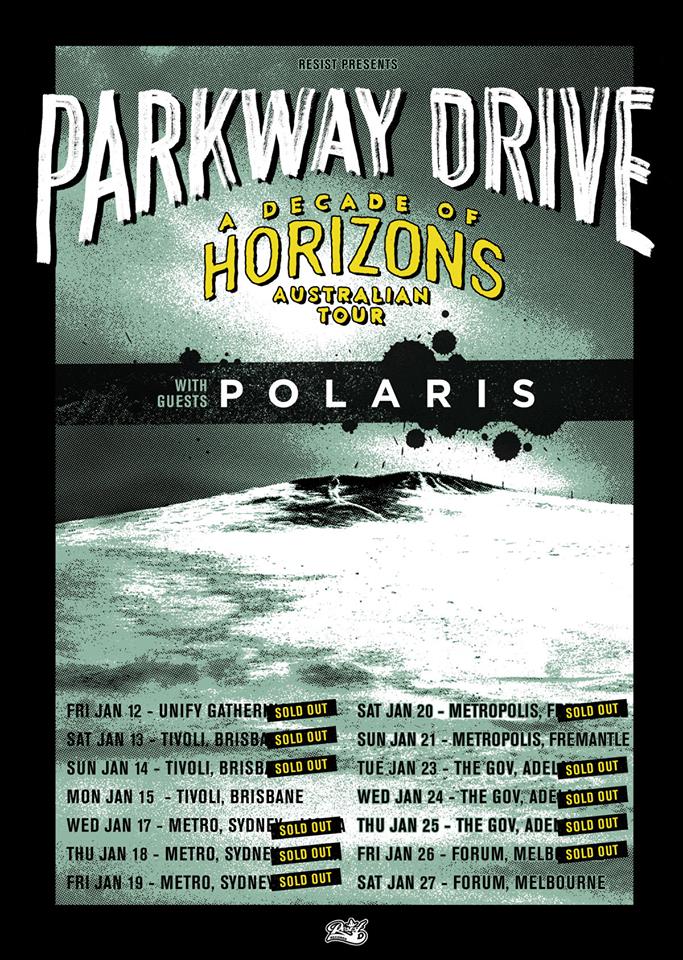