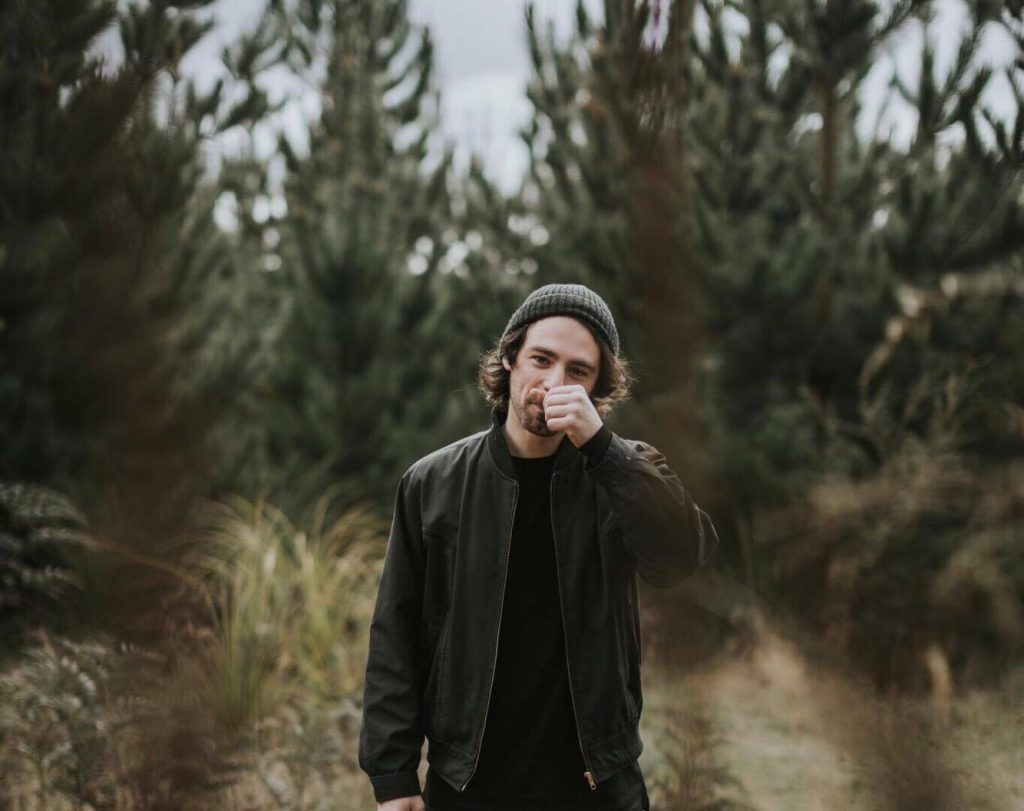 Continuing his string of near perfect singles—following the incredible Night Fiction, Training Wheels and, most recently, Pillars of Salt—Melbourne’s Slowcoaching has a new single at the ready titled, Fernweh. Easily the musician’s most personable track to date, AAA Backstage are more than happy to present the exclusive first stream of it before its release tomorrow.

Akin to his fellow Melbourne compatriots, Backyard, Slowcoaching, for those unaware, makes music that’s bred in the suburbs coated with a dream-pop haze. Musically, Fernweh is still coated in Slowcoaching’s branded cloudy guitar tones but adds a whole lot more emphasis on the whirring synth lines—courtesy of band member James Seymour, aka Feelds. Behind the Slowcoaching moniker is Dean Valentino who, in the past, has reneged a feeling of escapism and employed the beauty of the mundane—much the same on Fernweh as he describes the track to be an empathetic feeling of loss while looking to find comfort with someone in the same boat:

“‘Fernweh’ is to miss a place you’ve never been before. Almost a form of escapism depending on how you perceive it. Not just a physical place but, in a sense, a happy place,” says Valentino.

What separates Slowcoaching’s majesty from the rest is Valentino’s truly magnificent vocal delivery and chorus hooks. Present in all his previous singles, Fernweh plays to his own hushed sense of tempo. It’s almost annoying just how catchy and euphoric Valentino turns his choruses into. Fernweh feels so close and personable, almost as though Slowcoaching is performing in the next room to you.

Fernweh also marks the announcement of Slowcoaching’s debut EP titled, ‘All The Same’. Years of blood, sweat and tears has lead to this collection of songs to be released mid-November. ‘All The Same’ was mixed and recorded by local legend with this ears on the prize, James Freeman.

To celebrate the launch of his new single and EP, Slowcoaching will be playing a very special run of shows throughout the remainder of the year. He’ll be joining the sold out Kennedy’s Creek Festival this weekend along with a Fright Night Music showcase in Melbourne in November. Slowcoaching will then head Queensland’s way for the first time including a performance at the GD FRNDS showcase on the Gold Coast.