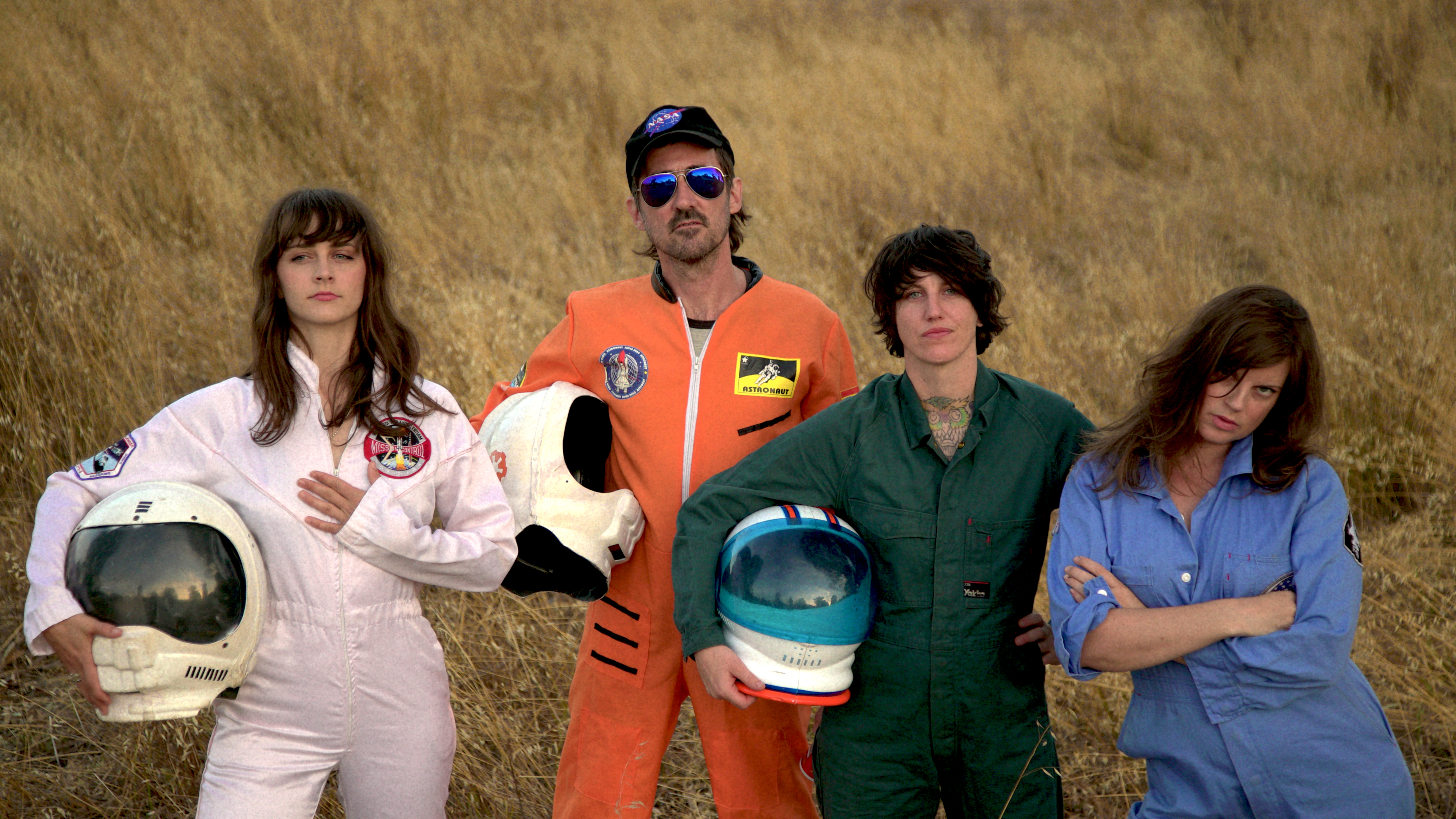 Appearing even more on the fringe of art-rock and avant-garde noise, Tropical Fuck Storm have quickly fired back from their debut album last year with another catastrophic masterpiece, The Planet Of Straw Men.

While not as aggressive in tonality compared to what we’ve heard from the band in the past, the song is just as polarising and equally mesmerising. The guitar tones are plucky and intensely captivating, mixed well with the protruding bass rolls and clattering drums. Frontman, Gareth Liddiard, as always, appears forward facing and dominant in the mix, only subdued by the powerful guitars when it seems appropriate.

RELATED: DZ Deathrays have a new album coming this year. Find out all the details HERE.

The supergroup—consisting of Gareth Liddiard and Fiona of The Drones as well as Lauren Hammel from High Tension on drums and Harmony and Palm Springs’ Erica Dunn on guitars, keys and other gadgets—came looming onto the scene with their intense and perfect debut album, ‘A Laughing Death in Meatspace’. The album was Liddiard at his most fierce as a songwriter, holding nothing back, which kept in line with the uncontrollable noise-rock from the band.

The band are heading back out on tour later this month and some shows are already sold out! Act quick to see one of the most vivacious and powerful bands Australia has to offer.