Could Bcharre’s Remix of Billy Fox’s ‘Echo’ Be The Best Remix of The Year? 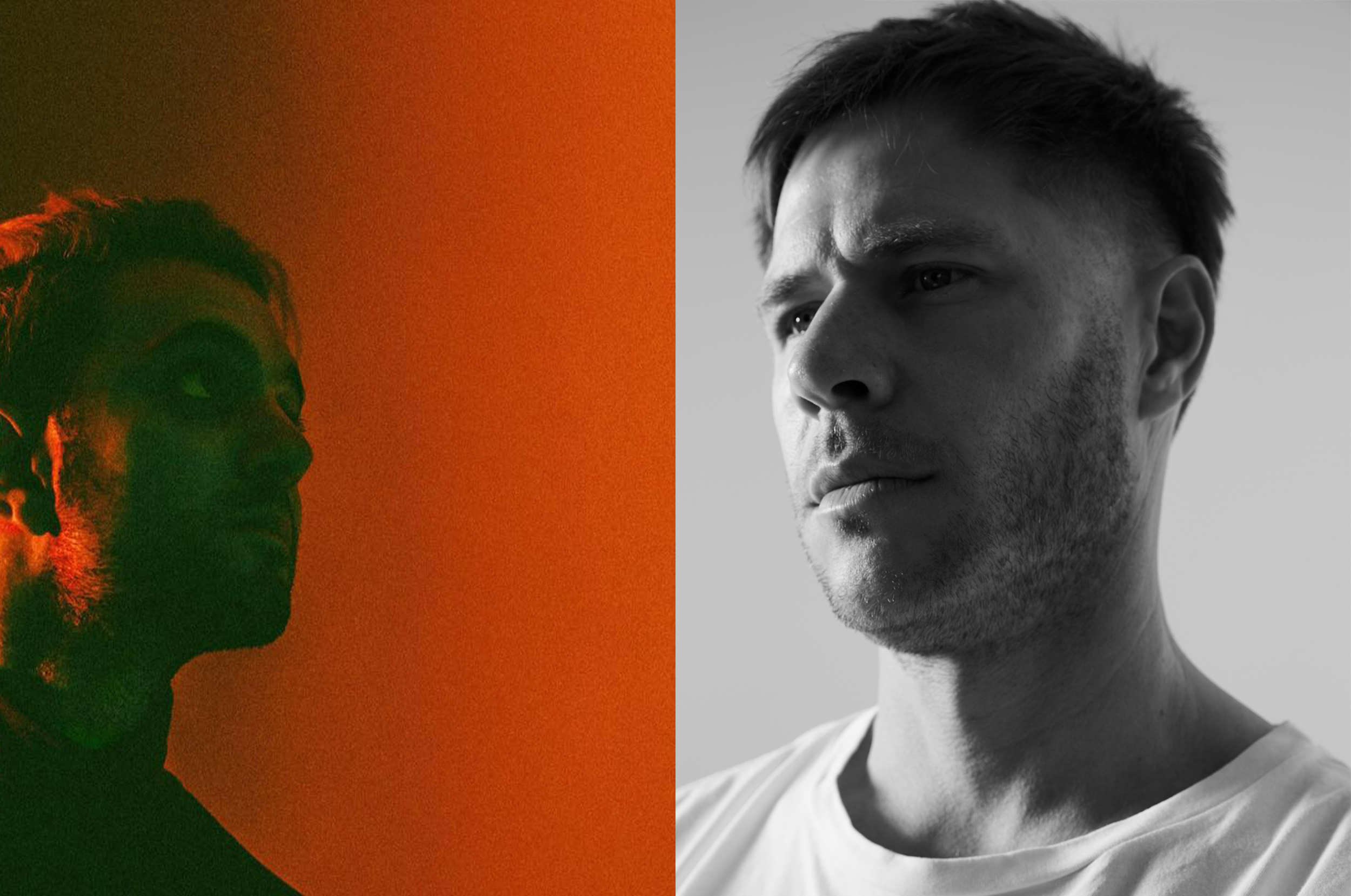 You ever hear a remix and it kind of changes your outlook on music all together? Well, Bcharre’s remix of Billy Fox’s Echo is one of those tracks. The Brisbane-based producer and DJ has reformed the Sydney-sider’s electro-soul masterpiece into a spawning techno crawl that bares no resemblance to the source material. In this case, it turns out to be one of the year’s best remixes.

For the uninitiated, Billy Fox is a Sydney-based multi-instrumentalist who found incredible success from last year’s sophomore EP, ‘LUNG‘. Plenty of touring later behind the record, he’s now bunkered down in the studio dripping feeding some remixes from the project—the last one coming from AK SPORTS. Bcharre, on the other hand, has carved a niche of calculated and intense techno that’s dark, gritty and dangerous. He’s released on Pocketmoth in the past has has released two singles we’ve loved, Amir La Shay and Said A Blade Of Grass.

The track is six-minute drone of syncopated techno beats paired to a heavy metronome. The remix settles into an early crawl and pretty much stays there for the remainder. Bcharre’s cybernetic experimentation twists Billy Fox’s original source material into a baron and unkempt landscape. The result: a thrilling, unconventional web of doom, gloom and cavernous dance grooves.