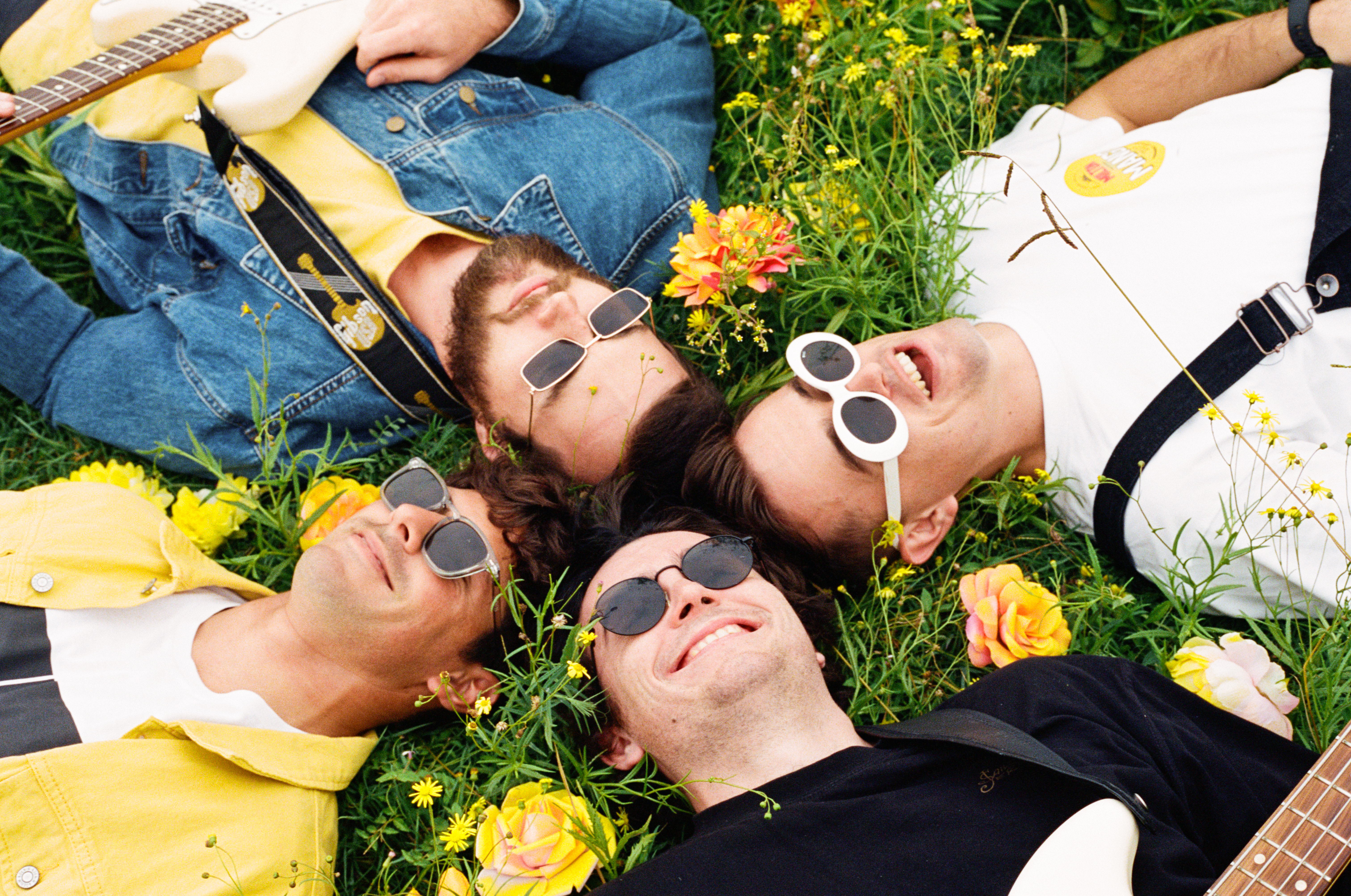 Hot Coffee’s musical output is impressive—both in terms of volume and quality. For this young Gold Coast group, they’ve come further into their own in last year than ever before.

Following on from Elephant in the Room earlier this year, which AAA Backstage proudly premiered, Hot Coffee have produced yet another instant classic, Golden. The four-piece merge the worlds of sultry RnB, electronica and hip-hop like no one else before them—an impressive feat for that many have tried and failed at before.

For Hot Coffee veterans, you’d pick up just how well their songs are produced. The songs are soaked in effortless RnB tones that’s got one toe in the contemporary music pool. The bass flows and drips over frontman Matt Hansford’s delicious hip-hop flow—something he’s been working at perfecting for some time now, and it shows! For those with an ear to the ground, you may recognise the young female voice on the track as none other than DVNA—who’s been kicking goals herself, including a huge track not far back with Moonbase.

Hot Coffee continue to go from strength to strength. Earlier this year, they played two sold out shows with Billy Fox and daste. Not to mention selling out their own headline shows in their hometown. Needless to say, this is a band on the rise, so get with it.