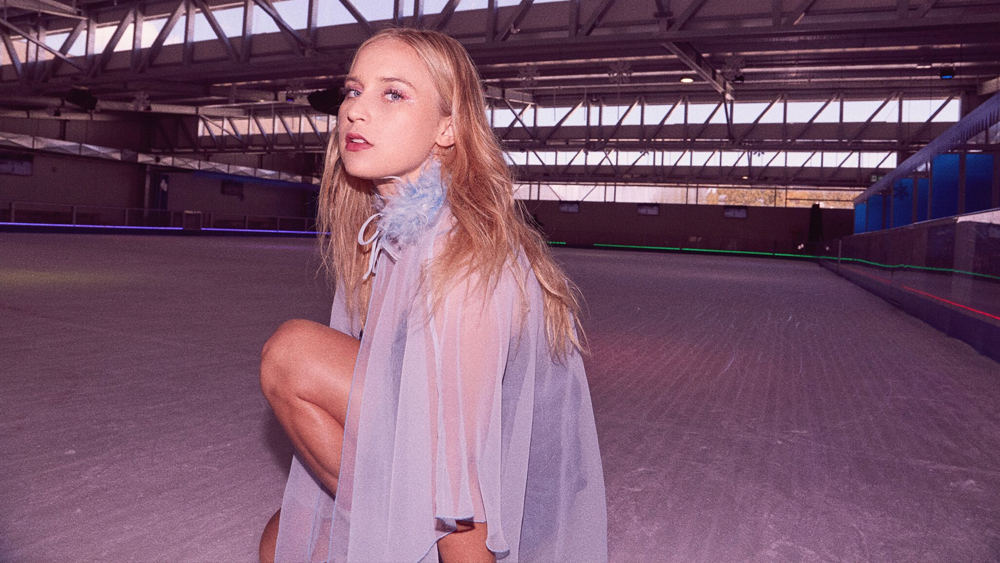 Jack River has been bloody slaying it lately. Slowing drip feeding what is set to be the most ambitious and transcending pop album of the year, the artist will take the debut record on tour this September.

Hitting mostly all the major points of the country, she’ll take ‘Sugar Mountain’—her acclaimed and anticipated debut album—to some of the biggest stages of her career. Kicking off in Adelaide, she’ll take her lucid pop brilliance to Melbourne, Perth, Newcastle, Sydney and finally Brisbane at The Triffid.

She also has a couple of festival and one-off showcase shows in the coming months before the tour. First, Jack River will be part of the inaugural Grounds In Common event on the Gold Coast alongside Jagwar Ma, Didirri and Crooked Colours. She’ll the show Byron Bay what she’s made of at the sold-out Splendour in the Grass before moving onto support Vance Joy at his huge big Melbourne show then make an appearance at the recently announced Yours & Owls Festival.

Additionally, Jack River has treated us to another sugary sweet taster from ‘Sugar Mountain’, titled Limo Song. Stretching the parameters of pop as far as she can humanly take it, Jack River is a masterful songwriter and hook constructor. Her breathy voice only placates the catchy instrumentation and intelligent chorus hook. Limo Song is just another shining gem in what’s set to be a monumental debut album.

‘Sugar Mountain’ is out Friday 22 June via I OH YOU. Stream Limo Song below. Tickets to all shows go on sale from Monday HERE.