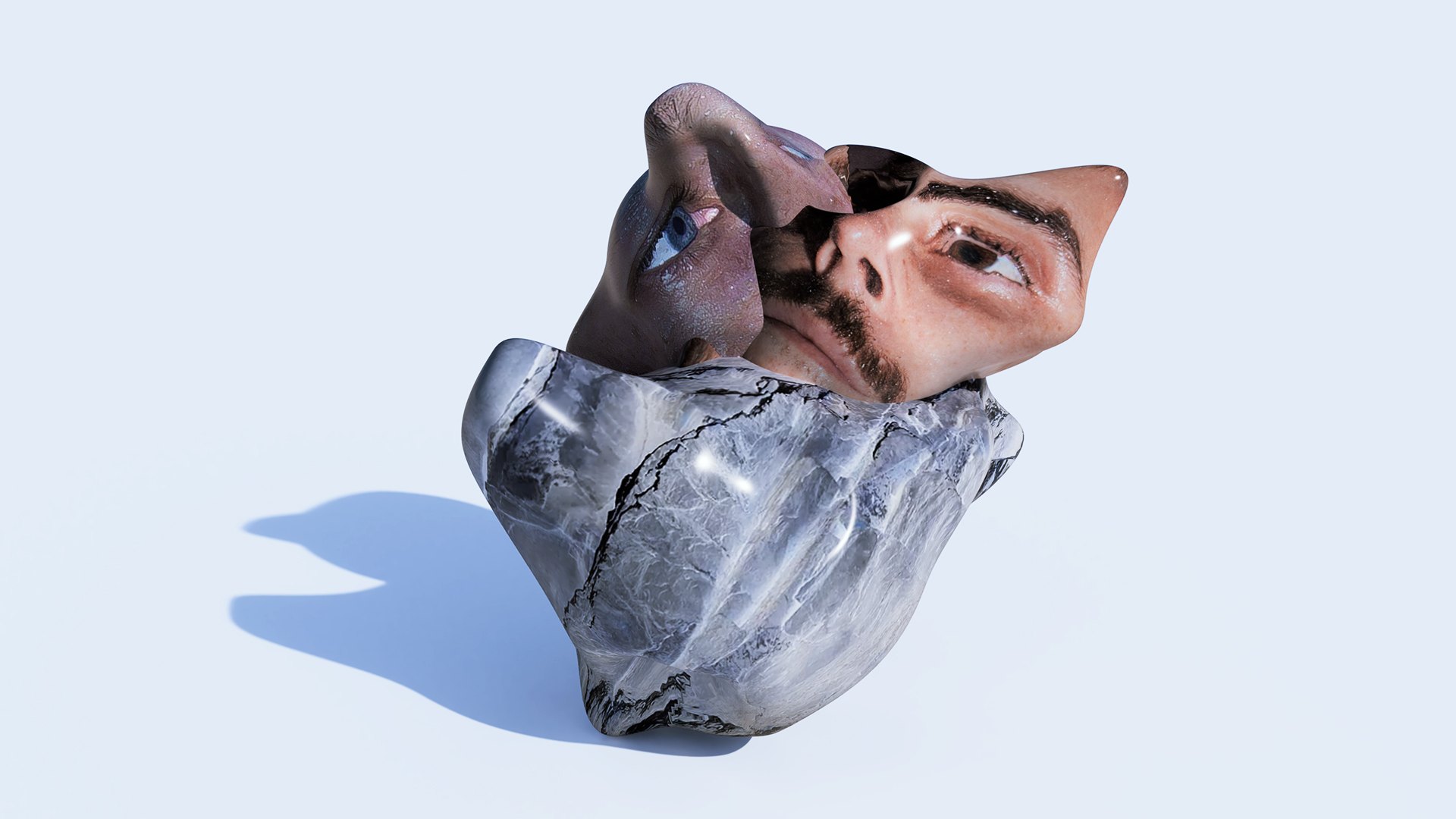 Remixes are a dime-a-dozen, but there’s the off chance that an artist completely flips a song into something else entirely different, giving it a new life. Brisbane-based producer, Bcharre, has done just that with Veople‘s masterpiece, ‘Maverick’. AAA Backstage has the exclusive premiere before its release.

Bcharre is well known around these parts. Earlier this year he performed his magic on FeelClub‘s ‘So Done’, but it was 2019’s insane remix of ‘Echo’ by Billy Fox that made him standout from the rest. The producer’s ability to take the source material, flip it on its head and create something profoundly different is remarkable. His niche, calculated approach to electronic discovery pours out in his latest remix

If you know the original track of Veople’s ‘Maverick’, you would be remiss if you didn’t recognise the source material. Bcharre has done the impossible and taken as few cues from the exploding post-rock stems to form his own techno cacophony. The harsh, dystopian beats create a solid, almost seven-minute base. Bcharre sets his cybernetic groove in early and unleashes it early at the hair-raising 1:15 moment. The hypnotic bass is electrifying and doesn’t ease up—it’s a dark study into intelligent electronic composition that only Bcharre has been able to bring to the table.

2020 has been Veople’s year. The audio-visual duo released their debut EP, “EP_001,” to wide acclaim, which featured the massive singles, ‘Tilt’, ‘Maverick’ and ‘Empathy’. Their discombobulated mix of avant-garde electronica and powerful post-rock makes for sound that’s unescapable and unheard of from the Gold Coast.

Although there is a few remaining days left in the year, Veople aren’t giving up on the good news yet. Just this morning they’ve announced their return to the live stage for January 2021 at Gold Coast’s elsewhere.