“I’ve basically discarded any sort of ongoing narrative or concept.” LUCIANBLOMKAMP Stands Ever Prolific On ‘Motto’ 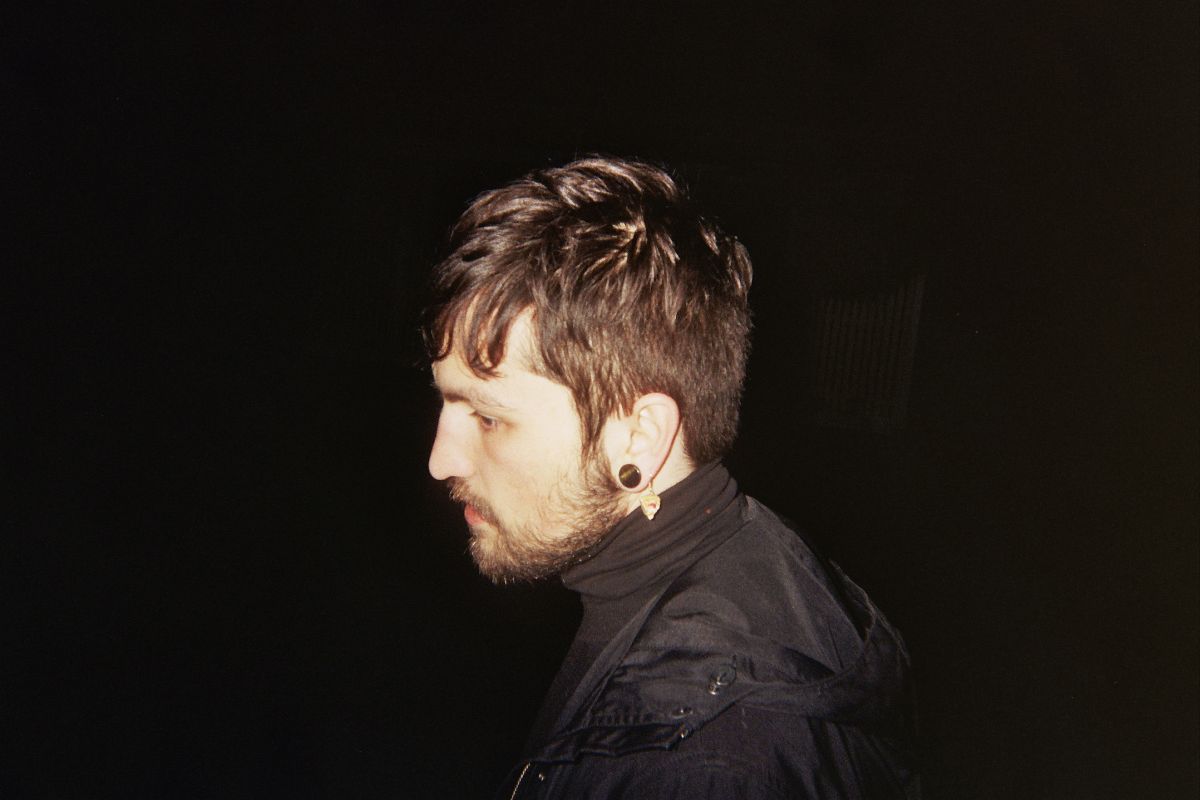 LUCIANBLOMKAMP is, arguably, one of the most transformative artists in recent history. The Melbourne producer and singer-songwriter has released a mountain of music since his bold debut album in 2014, ‘Post Nature’. Compare that record to what we hear on his latest outing, ‘Motto’, released via Good Manners Records, and LUCIANBLOMKAMP is a different beast all together. However, as we find out in conversation with the artist, some things remain a constant in his musical journey.

It’s innately difficult to place LUCIANBLOMKAMP’s music. It’s avant-garde electronica with a brash and fierce songwriting sway. Not to mention the more sombre and collected moments in his discography, perpetrated by the artist’s knowledge of classical music tropes. ‘Motto’ is a stylistic mixed bag, but it’s something we’ve come to recognise from LUCIANBLOMKAMP. ‘Sick of What I Don’t Understand‘, the artist’s ambitious three-part album released over 2017/2018, was a shapeshifting masterpiece that skewed from trap, grime, pop and electronica.

‘Motto’ sprawls across five unique and complex tracks that also cover a wide range of genres and emotions. The artist has said he’s more inclined to write albums and with ‘Motto’ being his first EP since 2013, the format change has allowed him to write incredibly concise songs that stand tall on their own. With that said, he’s previous albums have all had a collective ambience and narrative to them, whereas ‘Motto’ was written without.

“This release is the first time I’ve basically discarded any sort of ongoing narrative or concept,” explained LUCIANBLOMKAMP.

“[I] think it was a really nice change of pace. Perhaps thinking outside of the confines of an album indirectly made me come out of my shell.”

Without a centralised theme coursing thorough the EP, it allowed LUCIANBLOMKAMP to experiment with sounds and lyrics that otherwise wouldn’t mesh into an album’s grander context. SD opens ‘Motto’—a sombre, dark and dreary track that uses sparse textures and a deep vocoder effect to its advantage. In LUCIANBLOMKAMP’s own words, it’s his, “most dread-filled track I’ve done to date.” However, the producer sees it as a definitive way of opening the EP as it sets the scene for what’s to come and, lyrically, touches on a very real subject matter.

“‘SD’ is the most lyrically and tonally cohesive track on the EP so it made sense opening the release with it,” said LUCIANBLOMKAMP.

“Due to the very self-centred and cathartic nature of my music I do cover similar topics a lot of the time, most of which to do with isolation.”

For keen LUCIANBLOMKAMP fans, you might recognise how much of himself he’s been adding to the fold. More specifically, the vocals are arriving more forward in the mix, such as on last year’s perfect Endless, and Crawling from the year before. This approach changes depending on the song, but it’s certainly been a concerted effort to have his own vocals front-and-centre. Otherwise, the producer recruits another singer (whom he’s collaborated with many including Rromarin, Trim, Rosebud Leach and Life is Better Blonde) or uses a very prominent vocoder effect, which has been ever present in his music since his first breakout hit, Help Me Out.

“I look at vocals as just another instrument in the mix—a melody to tie everything together and a point of focus for the listener,” denotes LUCIANBLOMKAMP.

“Obviously lyrics are important but they’re always far more secondary in my mind as I tend almost always come up with melodies first. So from that perspective I really just go about vocal effects in a way that’s about complementing the energy of the track.”

As well as SD using the vocoder effect, X_i also uses it to great affect. Adverse to this, Come To Light sees LUCIANBLOMKAMP at his most vulnerable, which is also present in the confronting, self-directed video. The artist pins it down to mood and motivation, which has been ever-present in his music from the get-go. 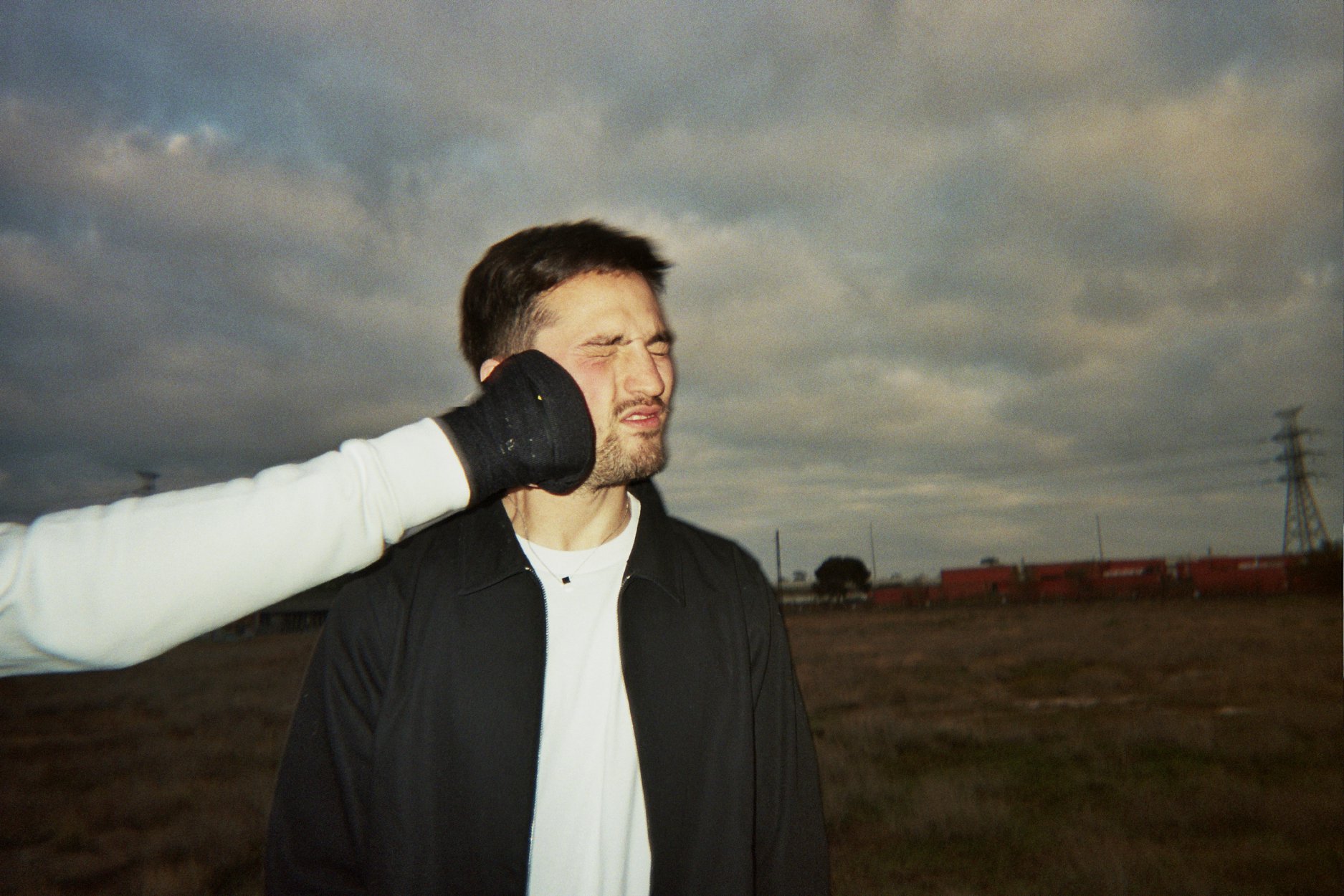 Despite releasing music at an incredible rate, LUCIANBLOMKAMP has also become a prolific studio hound, producing for a slew of artists around the world. Just some of the artists he’s co-written and produced with include 6LACK, Mallrat, Eliott, Exhibitionist, Teisha, Jeida Woods and Moss Kena. A lot of his work with other artists swelled between the release of ‘Sick of What I Don’t Understand’ and ‘Motto’, so it was only natural that he took on different styles and approaches to his own work.

“Working with artists forces me to play with styles that can sometimes be a bit out of my comfort zone,” said LUCIANBLOMKAMP.

“I feel this has definitely helped me grow as an artist myself and play with ideas I wouldn’t have otherwise.”

LUCIANBLOMKAMP quickly found that his stylistic breadth made it less of a challenge working with so many different artists. Despite his music coming from such an insular place, his ability to be complimentary in the studio with other artists has made him a famed producer in a completely different regard.

“I think the best sessions usually come from people who have complimentary workflows,” explained LUCIANBLOMKAMP.

“It’s sort of the same as any human interaction or relationship, one person can really only do so much to get the best out of somebody. If you’re both on the same page creatively, usually the pieces just fall into place pretty easily.”

RELATED: “I never felt like I could validate those feelings before.” We go deep with Lonelyspeck—read the full feature HERE. 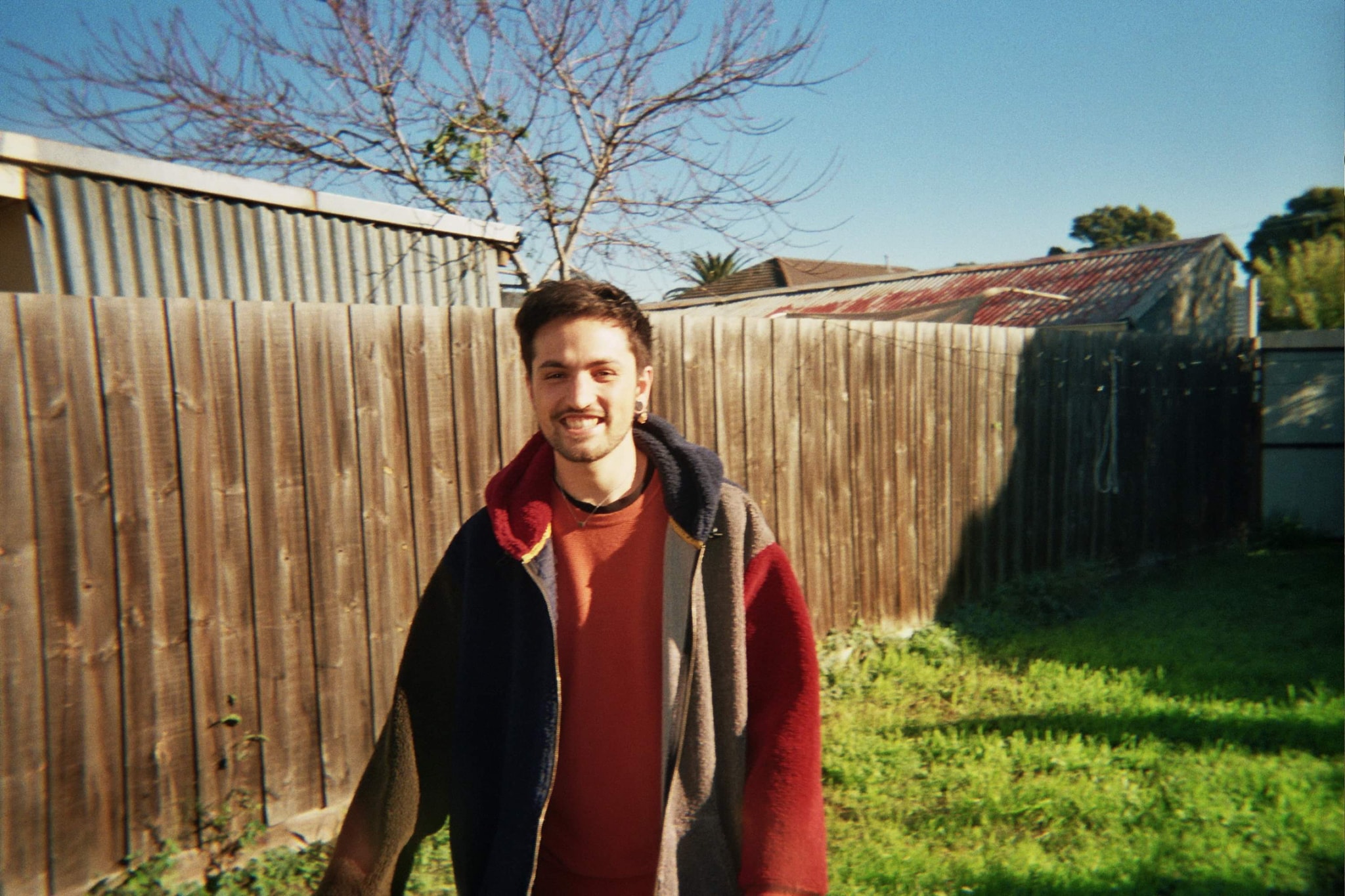 Spending so much time in the studio, both with his own music and others’, means playing live isn’t a massive priority for the artist. He’s toured his albums, more recently last year with the incredible double-headline bill featuring Two People, as well as special showcase events held by his label. LUCIANBLOMKAMP would love to take to the stage more often, but views it as a hinderance to his studio work where his music truly comes to life.

“Playing live is a truly a love-hate thing for me. I miss playing shows although I don’t miss the stress they bring. I’ve definitely felt far more validated by them ever since Ryan started playing drums with me though. I think he’s elevated the show in such a big way that I feel far more confident about performances in general now.”

‘Motto’ documents yet another transformative moment in LUCIANBLOMKAMP’s discography. Despite the noted lack of cohesion that’s usually presents on the producer’s albums, the five songs on offer stand as some of his most diverse and best. LUCIANBLOMKAMP now stands as prolific and taller than his ever stood before.

‘Motto’ is out now via Good Manners Records—stream below.