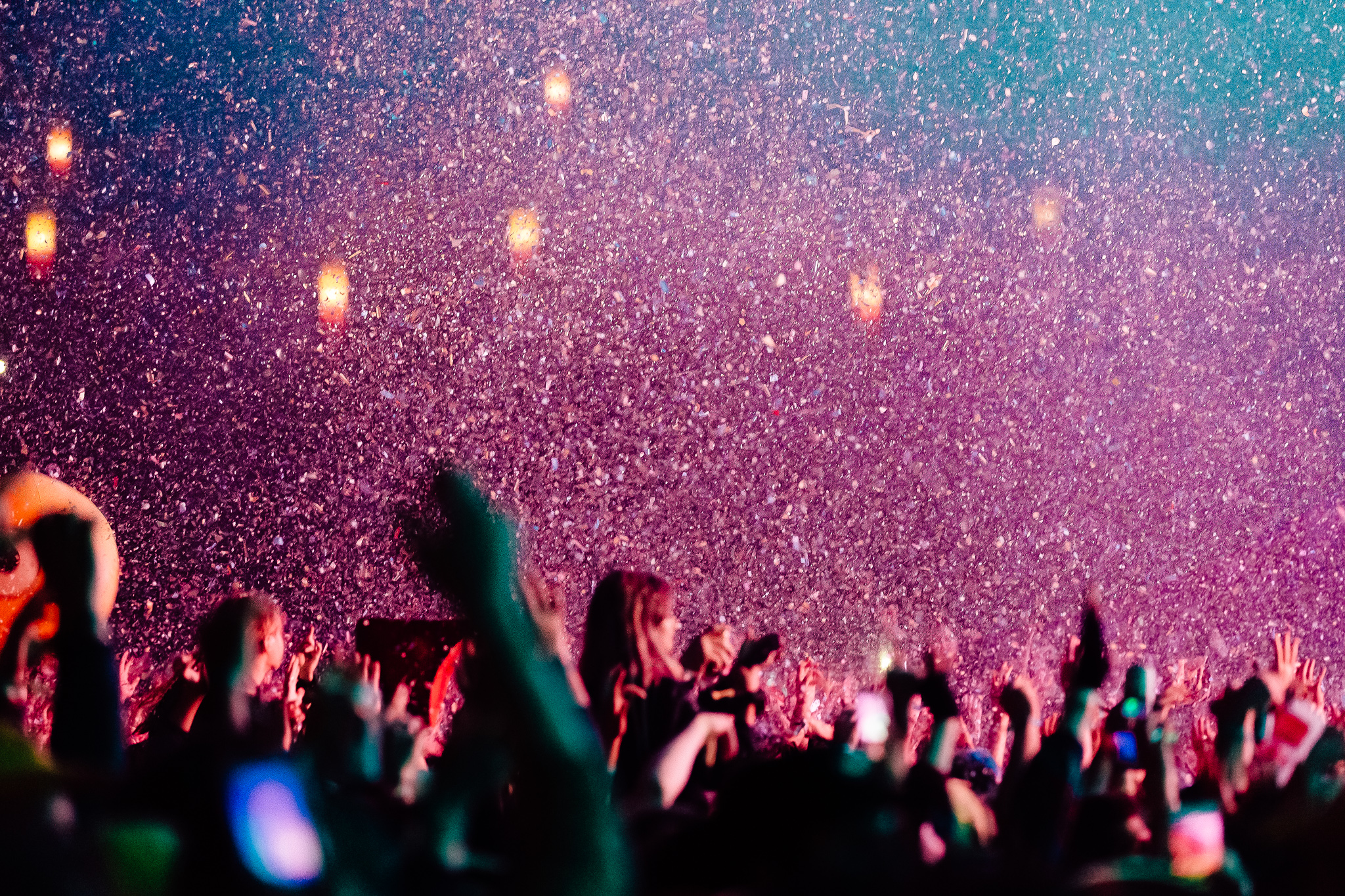 2019 was a fascinating year of music. Trends were set and quickly broken. New names broke through the noise faster than ever. The realm of streaming has further surpassed what anyone could have imagined music intake to be. At the end, however, there remains nothing but incredible music from a year that had plenty of ups-and-downs.

It wouldn’t be an end-of-year report without acknowledging some of the best new artists that came by our desk. Sydney avant-garde techno producer, Pat Carroll, stood far and above the rest to assert himself as a dominant player in his field. 100 gecs, while not a brand new artist, made a polarising and future proof album that collects the sound of the Internet and rejecting modern pop and electronic sounds. Mystics, the collaboration of Jagwar Ma’s Jono Ma and Jonti, made a bold debut single that didn’t get the recognition it deserved this year. Finally, DOOLIE firmly grounded herself as a dire force to be reckoned with in the pop world.

Collaborations were abundant with the surprise duel release of Golden Features and The Presets, Holy Fuck and Hot Chip’s Alexis Taylor made for one of the best team ups in history and JPEGMAFIA, along with his own fantastic new album this year, appeared on a lot of other artists’ track, including the standout of Channel Tres’ EP.

RELATED: Read and listen to our 2018 end-of-year report HERE.

There were some unreal remixes that were produced this year with the clear standout being Bcharre‘s dreary and harsh take on Billy Fox‘s beautiful Echo. Other highlights included Pat Carroll’s unnervingly drone-like interpretation of Squaring Circles‘ Unknowing as well as DVNA flexing her production efforts on the equally stunning Money from Austen.

Whatever your takeaway is from 2019, just know that there is an endless pool of quality music out there to see you through. Our end-of-year report is just a small glimmer of that pool of talent. Enjoy.